AHEAD of the Reddy’s of Carlow Adult Championship finals, meet the captains of the two teams in the Senior final, Myshall and Naomh Bríd, and also the captains from junior finalists Burren Rangers and Mhuinebeag. Full previews of both games can be read here. 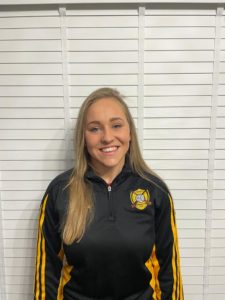 Biggest Influence on Sporting Career: My Mam and Dad, Nuala and Tom Quirke 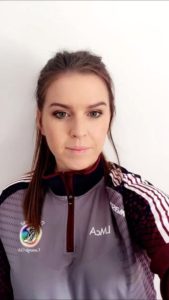 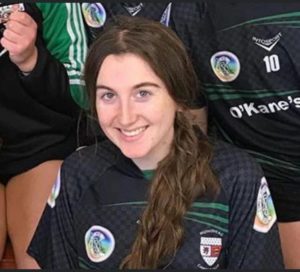 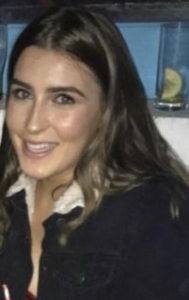 Sporting Achievements: Being apart of the first camogie team in our parish in many years. Tullow Community School spots girl of the year 2018. All Ireland Camogie Championship Winners 2012. Camogie player of the year 2013. Inter-county Football championship winners- 2015.

Pastimes: Playing football and camogie, listening to podcasts and music, socialising with friends and family

Biggest Influence in sporting Career: At a very young age, playing alongside Grace Fanning, Hilary Griffin and I suppose Fiona Kennedy, to name just a few with Ballon Ladies Football.