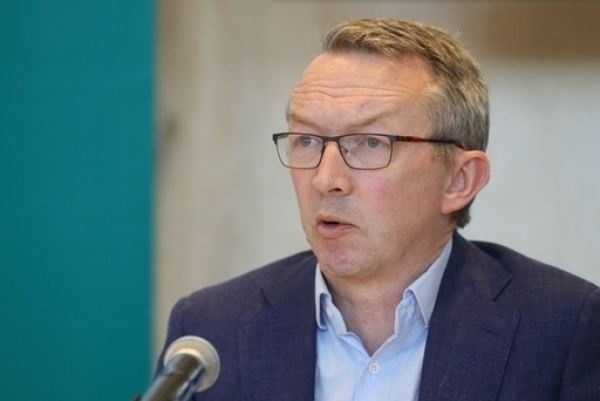 A member of the National Public Health Emergency Team (Nphet) has warned that what happens next regarding restrictions and lockdowns in Ireland is up to the public and their individual actions.

Dr Colm Henry, a member of Nphet and the HSE’s chief clinical officer, said the public are the country’s primary line of defence against Covid-19 and what happens next is due to their actions.

Nobody wants to go back to restrictions and lockdown, he told Newstalk Breakfast.

People needed to reduce the number of contacts they have, he said, adding that “you don’t have to go out every night of the week”.

Dr Henry said that he was worried about current Covid-19 levels. The link between case numbers and hospitalisations had been threatened, but not broken, although it was twice as weak as it was in January, he said.

Intensive care units – especially in the Dublin area – were under severe pressure, elective operations were being cancelled and patients were being exchanged between hospitals.

“We are seeing an overheated health care system at the moment,” Dr Henry said.

While the vaccine programme had gone well, Dr Henry said “we cannot rest on our laurels. That could come back to bite you.”

The vaccine was not the only line of defence, he said. It helped, but people still had to wear masks, practice social distancing and reduce contacts.

Dr Henry said he did not want antigen testing to displace other “more fundamental” measures. Taking an antigen test was not a green light for going out, he said.

Working from home where possible seemed a sensible objective, he added.