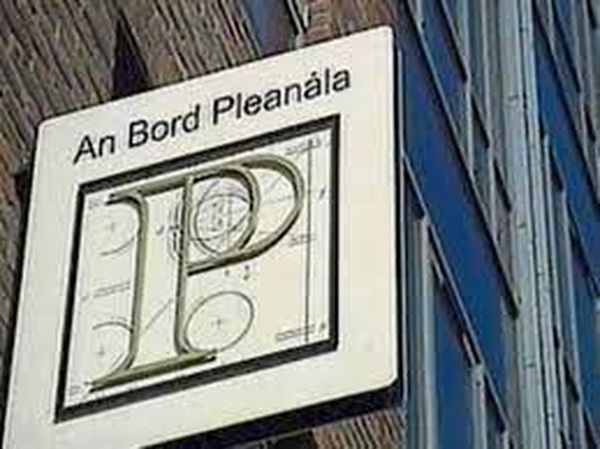 A PROPOSAL to construct 35 houses at the rear of an unfinished housing estate in Tullow looks dead in the water following a ruling by An Bord Pleanála.

Smartisan Construction Ltd was to demolish two incomplete houses at Park Gate, Shillelagh Road and construct 35 houses at the rear of the estate comprising a mix of 16 semi-detached and 19 terraced houses.

Carlow County Council had already rejected the proposal due to insufficient information on the provision of essential services such as sewerage, roads and public lighting and that permitting the development adjoining an unfinished estate “would constitute premature, haphazard and piecemeal development”.

Smartisan said it was endeavouring to complete the unfinished section of the existing estate and “provide much-needed housing for the area”, while it disputed insufficient detail was provided.

Residents in Park Gate made submissions calling for the existing estate to be completed first before any new development. They also listed concerns about the existing condition of roads, lighting and communal areas in the estate.

An Bord Pleanála rejected Smartisan’s appeal, stating it would be contrary to proper planning.

The planning body said it was not satisfied the development would not have an impact on the River Slaney SAC.

Also, An Bord Pleanála was not satisfied that the proposed development would be adequately serviced in terms of water supply, surface water and foul drainage, nor would it be provided with a structurally safe and adequately-lit road network.