Concern over gridlock on the road to Knockbeg 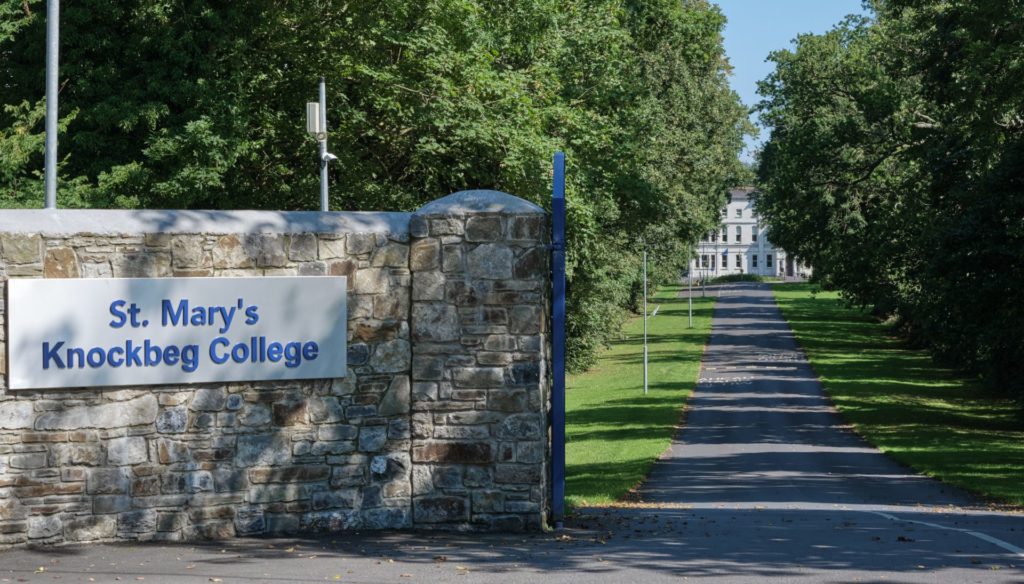 A BUSY road near Knockbeg needs to be widened to accommodate a possible doubling of existing traffic flow, with as many as 1,200 cars an hour potentially set to travel it.
So it was claimed at the recent meeting of the Graiguecullen/Portarlington Municipal District, when cllr Ben Brennan asked Laois County Council to erect three stop signs at Sleaty Cross on the way out to Knockbeg. “In an hour, there are 600 cars and buses and farm machinery and residents,” he said. “People can’t get out because of the flow of traffic and people are late for school.”Cllr Brennan went on to say that sections of the verge needed to be removed to make the road wider. He said that a lot of the problem was due to the hedges needing to be cut back. “Bus drivers are having problems when they meet a car,” he said.
Senior engineer Philip McVeigh replied that the council had inspected this junction and additional road markings could be installed. He said that this would also be referred to the road design department to review.