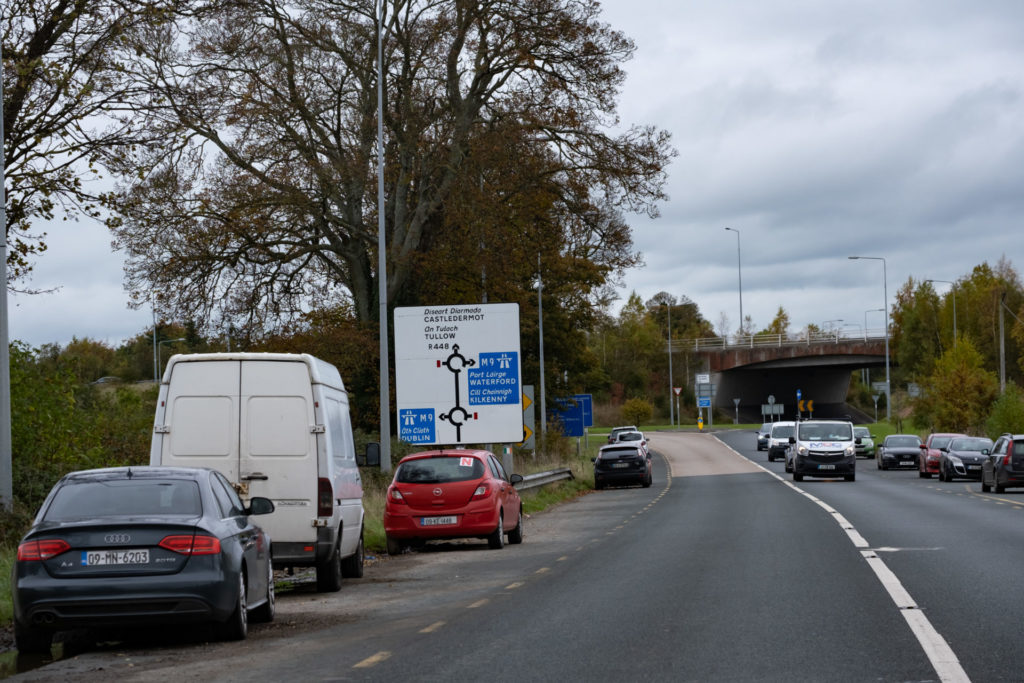 “It’s very dangerous for people, especially now with the dark mornings and so many Carlow people travelling to Dublin,” stated cllr John Pender. “It’s an accident waiting to happen, and I would ask the council to contact Kildare County Council and Transport Infrastructure Ireland to provide proper car parking near to the junction”, he added.

The matter was also raised by cllr Fintan Phelan at this month’s meeting of Carlow Municipal District and many times by cllr John Cassin. Director of services Padraig O’Gorman had agreed to raise the matter with the Kildare local authority.

Company in Kernanstown has invested €2.5m in its core business