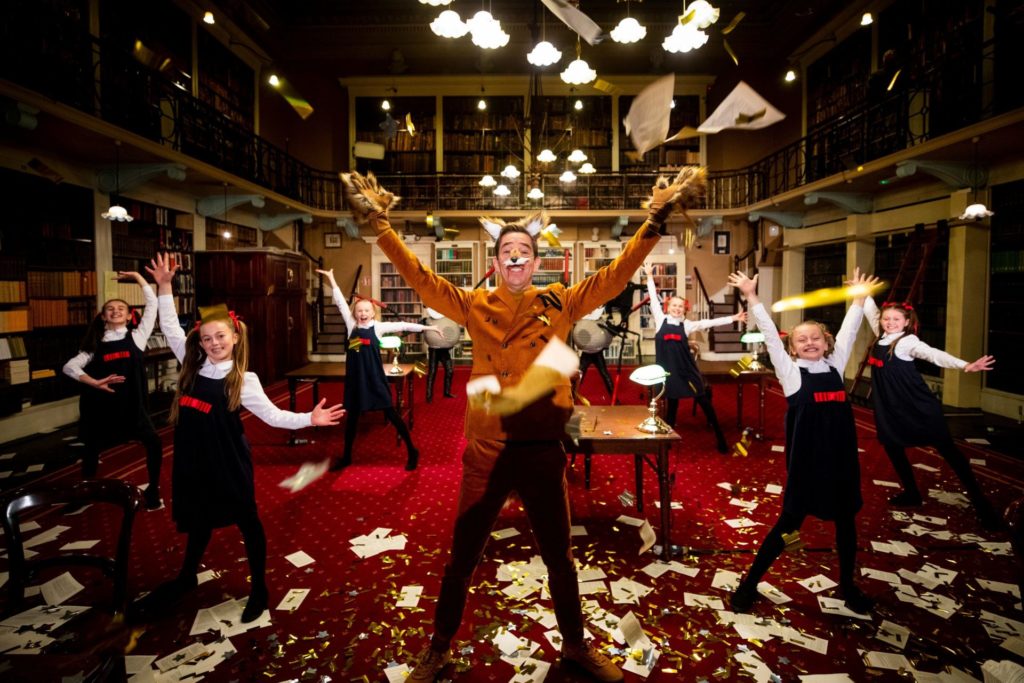 TALENTED Carlow children will once again entertain the nation this Friday for TV’s most exciting night of the year – the Late Late Toy Show!

The children from Carlow’s Spotlight Stage School will feature in the show’s exciting opening dance number with host Ryan Tubridy in front of an expected TV audience of 1.5 million people. They’ll also be involved in a pre-recorded big production, scheduled for mid-way through the toy show.

“I know we say every year that the show is going to very exciting, but I have to say this year’s show really feels a little bit special,” promised Stuart O’Connor of Spotlight Stage School, who is also performance producer for the Toy Show.

“I know people are starting to feel a little edgy again with where things are going, but this is the one night of the year where we can really put that aside for a few hours and enjoy what’s going to be a really enjoyable, special show,” he added.

“This year, the stage school has about 40 Carlow children involved, both in the opening and a very big production in the middle of the show. It was on location, outside in a place that is very special,” said Stuart.

Of course, the theme of this year’s show remains a closely-guarded secret, but expect lots of surprises, energy and amazing talent from the young Carlow stars.

“The important thing now is for us all to get there in one piece and to have a good, healthy, safe and enjoyable show,” said Stuart.

Eagle-eyed viewers may have actually already noticed a little Carlow star in the recent promotional advert for the Toy Show – the incredible Emmy Nolan! Six-year-old Emmy features in the advert, brushing her teeth, yet falling asleep – exhausted from staying up late to watch the Late Late Toy Show.