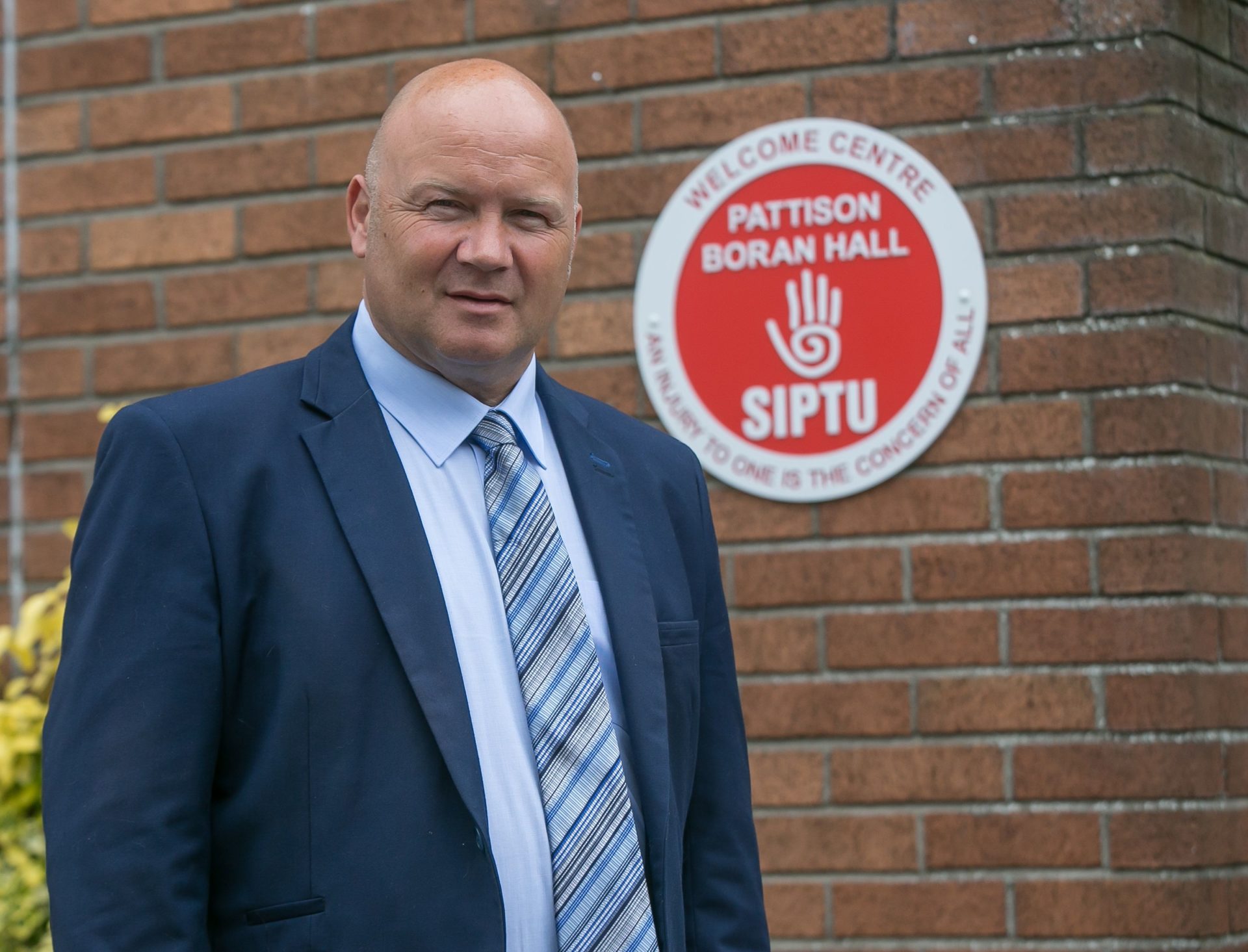 “I am very pleased to join Sinn Féin because I firmly believe the party is genuinely committed to delivering the type of change that Ireland needs,” said cllr Hynes.
“That means putting workers and families first, building homes, addressing the crisis in our health service, tackling the spiralling cost of living and starting to plan for Irish unity. I very much look forward to working with the party locally and nationally to deliver the change that’s required.”

The Carlow/Kilkenny Labour Party, however, has expressed its disappointment with cllr Hynes’s decision. In a statement, it said that it will now work to ensure the party wins back the seat it has held in the Castlecomer Electoral Area for generations in the next local elections.

“Our party will commit to winning back that seat at the next local elections and to continue to represent the people of the North Kilkenny area as we have done since the foundation of our state,” said Mr Ó hArgáin.

Borris Fair to go ahead after extended break

All roads lead to the Tullow Show!