Covid leads to disruption of cases in Carlow courts 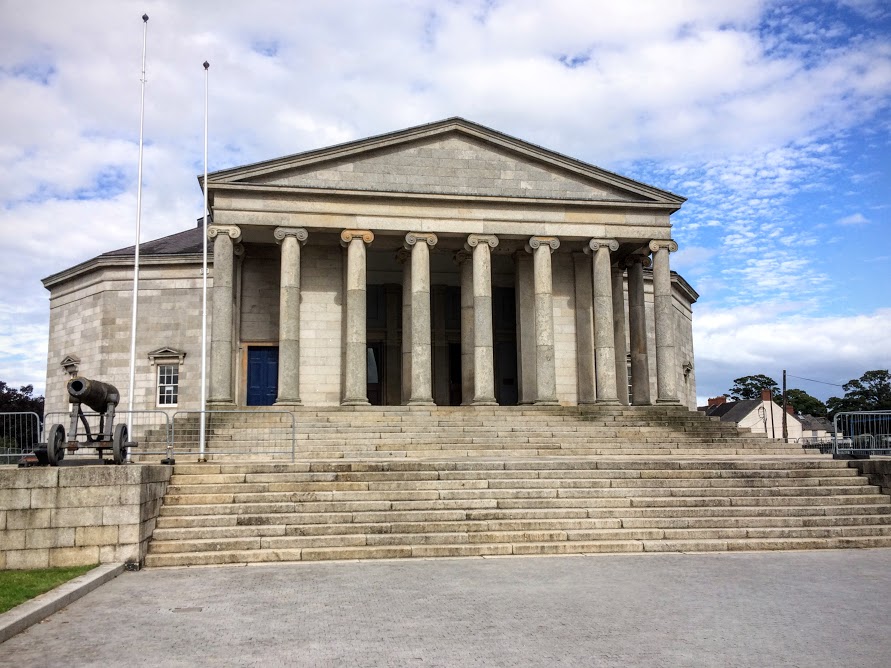 The fourth surge of Covid-19 is making its presence felt in court proceedings at Carlow District Court.

On 17 November last, the morning after the latest restrictions on pubs, nightclubs were announced, an application came before Judge Geraldine Carthy.

The Talbot Hotel had made three licensing application for a ‘special exemption’ made for special events.

Solicitor Brendan O’Flaherty said the applications were likely now “moot” due to the announcement the night beforehand which meant hospitality venues had to close at 12 midnight.

“I was just about to say they were a bit moot,” agreed Judge Carthy.

Mr O’Flaherty said “it would be optimistic” to see circumstances change this side of Christmas and withdrew the applications.

Elsewhere, multiple cases were adjourned as defendants were self isolating, awaiting test results or were unwell.

Defendants who were being detained in prisons like Mountjoy and Wheatfield and scheduled to physically appear in court were not present due to lock downs in these facilities.

Judge says fines laws are a waste of garda time