Sky News to launch on Saorview later this month 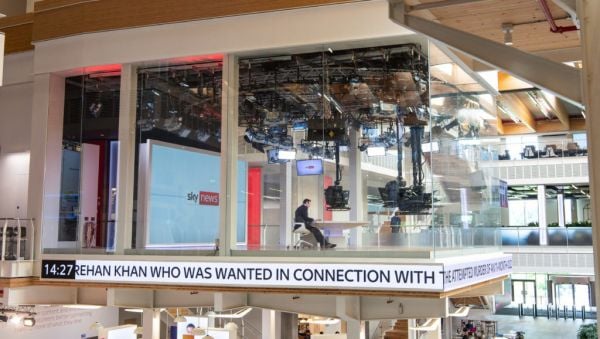 International broadcasting company Sky has confirmed its flagship news service, Sky News will be added to the Saorview platform.

The channel will launch on the free-to-air service on Tuesday, November 30th.

Saorview users will be able to access Sky’s 24-hour live news bulletins and programmes on channel 23, covering breaking stories from around the world in addition to news from across Ireland.

Remarking that Sky News has production teams in both Dublin and Belfast, Sky Ireland chief executive JD Buckley said the company is delighted the channel will become free-to-air here.

“Sky News also employs over 500 journalists around the world, who are on the frontline of every breaking development, so in addition to breaking news here, Saorview users will have access to global reporting, insights and in-depth analysis,” he added.

Saorview confirmed the new channel will automatically appear on most Saorview approved set-top boxes and TV sets when it goes live on November 30th, however, some users may need to rescan their channels in order to facilitate the update.

Heatwaves are a consequence of climate inaction, says climatologist