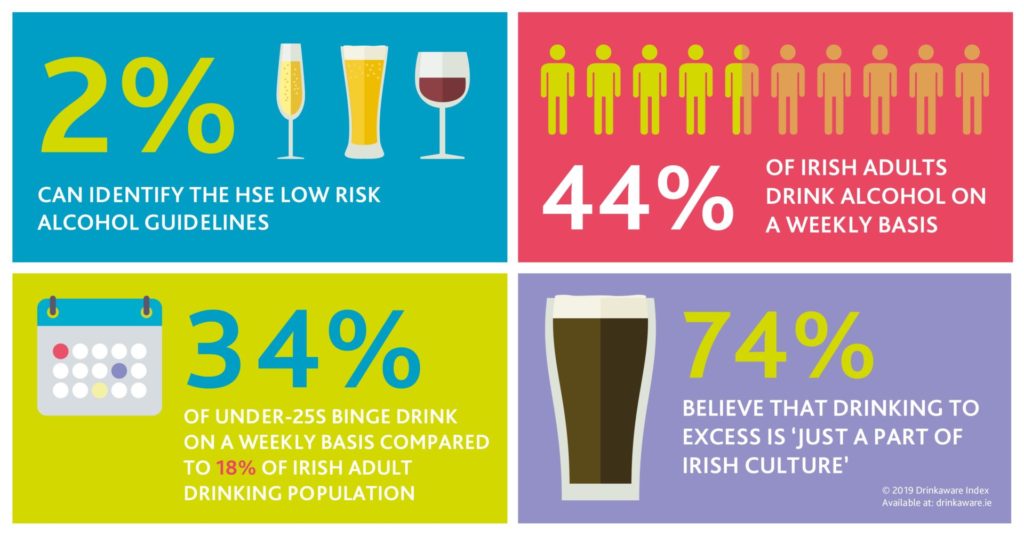 DRINKAWARE, the national charity working to prevent and reduce alcohol misuse, has this week released figures highlighting the Irish public’s demand for information on alcohol.

Throughout 2021, more than one-million pages have been viewed on drinkaware.ie, over 6,000 people have placed orders for public health resources through the website and 32,000-plus individual resources have been sent out to the public.

The Drinkaware drinks calculator has remained the most popular tool on the website with over 180,000 uses, while information on drink-driving, the HSE low-risk weekly alcohol guidelines, what is a standard drink and how to cut out alcohol completely were among the top five most-viewed web pages for 2021.

Drinkaware facilitates positive behavioural change through the charity’s extensive communications with the public and this year saw a clear positive shift in attitudes and behaviours regarding alcohol in Ireland. Its findings indicate that 30% of drinkers want to drink less (plus 6% on 2020) and 37% of drinkers have already made small positive changes to their drinking habits in the past 12 months (plus 6% on 2020).

Also, Healthy Ireland reported positive findings earlier this month, with 42% of drinkers reporting that they are drinking less, with binge drinking down significantly – reduced to 15% of the population compared with 28% before the pandemic.