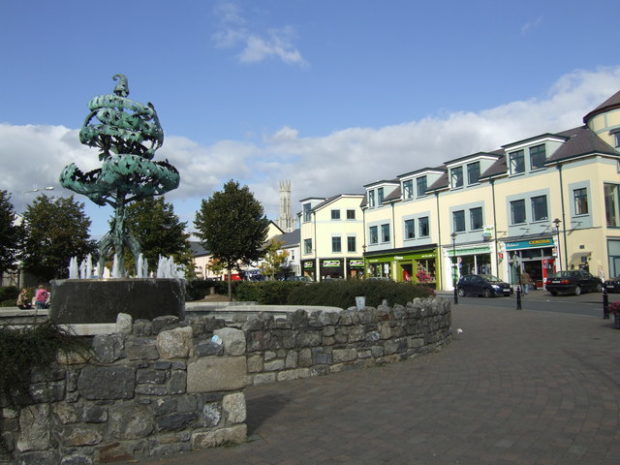 CARLOW town has slipped from an excellent showing earlier in 2021 in the latest Irish Business Against Litter (IBAL) rankings.

Carlow placed 23rd and was deemed ‘moderately littered’, behind the likes of Wexford, Kilkenny, Portlaoise and winners Naas. It is a sharp fall from placing ninth earlier this year, for which it claimed ‘cleaner than European norms’.

While there were no very heavily littered sites, a lack of top-ranking areas prevented the town from climbing higher in the league.

In its report on Carlow, An Taisce suggested if just a few of the moderately littered sites in the town, such as Potato Market and Tullow Street, could be improved, it would make a difference in the final result.

The areas with the best score, an A ranking, were Highfield and the N80 on the Portlaoise road.

Commenting on Highfield, An Taisce said: ‘Planting and communal grass areas were in good order and the overall impression was of a well-cared-for and well-respected environment.’

The car park at Penny Lane received the lowest scores in the town. ‘This site presented poorly with heavy levels of a wide variety of litter. There was significant litter at both Homesavers and at Tullow Street car park at the back of the shopping centre. It had the appearance of lacking comprehensive cleaning for quite some time.’