Social workers not allocated to many children in care 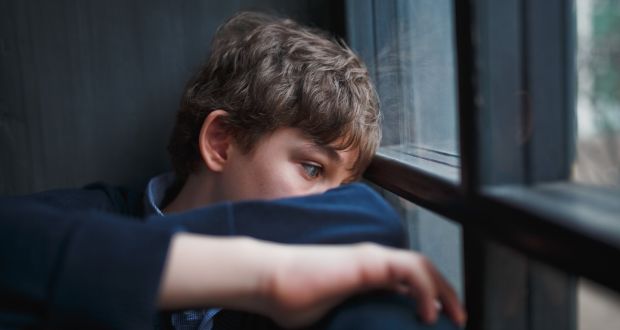 Around 20% of children in care in the Carlow/Kilkenny/South Tipperary area had not had a social worker allocated them, according to a recent report.

An inspection of the Carlow/Kilkenny/South Tipperary Tusla area was conducted last October to monitor the service area’s implementation of the actions in its child protection and welfare and foster care services arising from previous HIQA inspections.

HIQA noted appropriate systems were in place to monitor and review unallocated cases but there were 71 (24%) children without an allocated social worker. This was up from 30 from the previous inspection.

HIQA assessed the standard of ‘child and family social worker’ as ‘non-compliant moderate’ as a result.

Of the four other standards, one was compliant and three standards were substantially compliant.

Children in care who were surveyed had different views about their experiences with social workers which were generally positive.