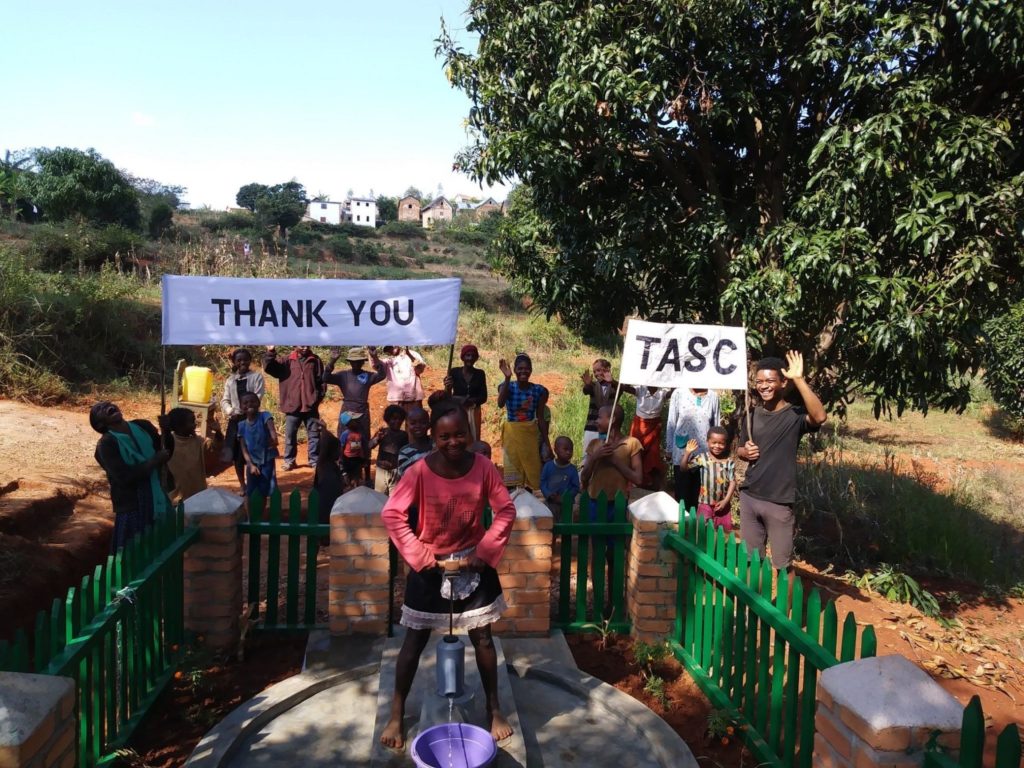 TASC Madagascar, supported by the Carlow Lions Club, helps some of the poorest communities in southeast Madagascar

A HELPING hand, not a handout, has now flourished into supporting others, thanks to a decade of support by Carlow Lions Club.

Over ten years ago, Bob Jeffers of Carlow Lions Club introduced fellow members to James O’Brien of the TASC Madagascar group. TASC Madagascar is a small, registered charity supporting some of the poorest communities in southeast Madagascar.

James and his brother Pat were involved in supporting a project for people with leprosy in Madagascar. Many of those they support are the most disadvantaged and marginalised people in one of the world’s poorest nations, who exist by living hand to mouth on a daily basis.

The charity also supports many of the poor living in Fianarantsoa, which is Madagascar’s second-largest city, as well as helping several leprosy and outcast villages. Their request to Carlow Lions Club at the time was for support in planting trees that in time would be harvested to provide income and materials for the project, and Carlow Lions agreed to help.

Fast-forward a decade and at the January meeting of Carlow Lions Club, members learned that the time had now arrived and the first trees have matured and are now being harvested. The felled trees are providing raw material for the construction of buildings and the project is now self-sustaining, whereby the group’s farm is now growing its own food and providing its own milk. Also, the plague of leprosy has now been eliminated.

The TASC group therefore has returned a donation to Carlow Lions Club, which the club will, in turn, use to support the Rohingya community in Carlow.

“Carlow Lions are delighted to be involved with this project,” said club president John Carley. “TASC were looking for a hand up and not a handout. Their goal was for the project to be self-sustaining. We were happy to help,” he added.