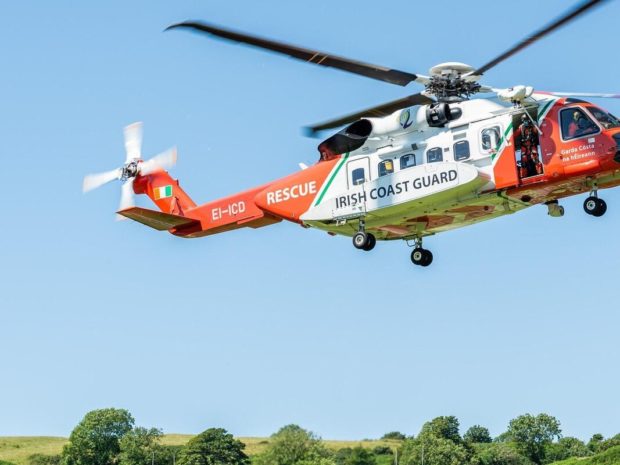 TDs and Senators for Carlow, Kilkenny Waterford, Wexford and Tipperary met today to agree a united front to seek guarantees from the Minister for Transport for the retention of the local Search and Rescue Service based in Waterford.

The Oireachtas members present at the meeting, including Carlow Deputy Jennifer Murnane O’Connor, expressed unanimous support and optimism for retaining the Rescue 117 service in Waterford. They agreed to write to the Minister for Transport to seek an urgent meeting to press their case.

“It is essential for the south east that the Rescue 117 Search and Rescue Service is retained in Waterford – that was agreed unanimously by members who attended the meeting.

“We have written to the Minister seeking a meeting and a guarantee that the existing four bases will be specified in the next tender phase.

“I am hopeful that this can be agreed and optimistic that the service in Waterford is not under threat.

“While the contract will be awarded as part of an independent tendering process, it is vital that the contract specifies four bases and that the voice of the south east is properly heard.”

The following attended the meeting and have signed their name to this press release: