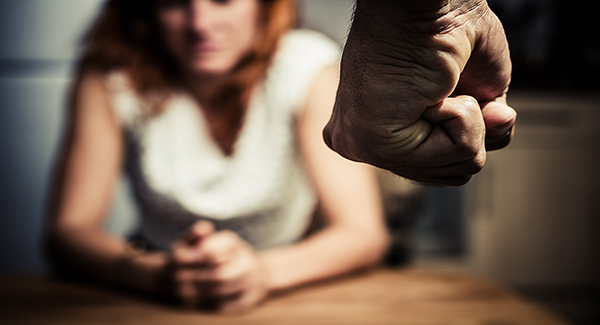 A Carlow councillor will chair a national panel discussing on ending gender violence.

Adrienne is a co-founder of the Carlow Women’s Refuge Campaign and will be highlighting the lack of a refuge in Carlow. The meeting takes place on Zoom on Tuesday 25 January at 7pm and the link can be found on Facebook by searching ‘@WallacePBP’.

Cllr Wallace said: ”The brutal murder of Aisling Murphy has cast a renewed light on gender-based violence and started conversations about the violence women in all walks of life incur. The sexism and misogyny that pervades our society does not come from nowhere – it starts at the top – in our laws and our institutions – and it filters down into our media, culture and our daily lives. It is time to have these conversations and focus on making the systemic changes we need.”

She added: ”We need to separate church and state to ensure comprehensive consent-focused Sex Education in schools to help shape new behaviours. We need to allocate adequate funding to frontline services like Rape Crisis Centres and Domestic Violence refuges and adequate housing. We need a people power movement like Repeal to fight for a better world.”