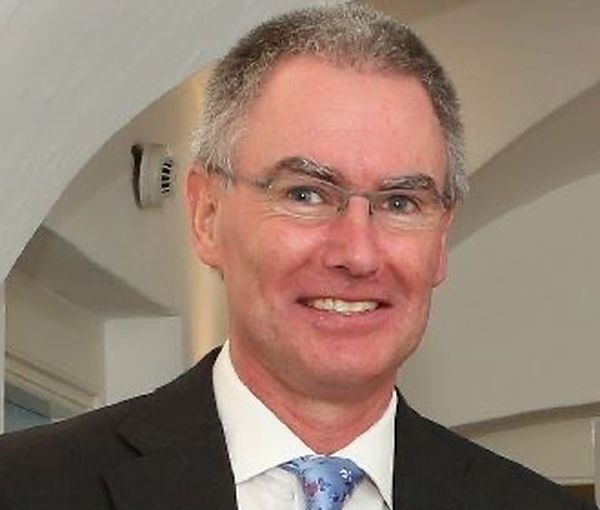 IT’S an exciting time to be working in the heritage sector according to the county’s first designated heritage officer Eoin Sullivan as he gets to grips with his new brief.

Carlow County Council appointed Eoin as Carlow Heritage Officer in September 2021. The rich built, natural and cultural heritage of Co Carlow has been long recognised and shared by the people of the county. And on this basis, Eoin intends to raise awareness, further record and assist local communities to interact with and enhance the varied heritage that gives the people of Carlow their unique sense of place.

Eoin said it was a very exciting time to be working in the sector as there had been a significant increase in government funding for heritage projects in recent years. Individuals and community groups can make applications for funding through varied schemes such as the Built Heritage Investment Scheme or the Community Monuments Fund.

Prior to joining the local authority, Eoin had worked in the educational, training and provision of development-related services. He hopes that his experience with community projects in midland counties will assist him in working with various groups around the county. Eoin also has a great appreciation for the hidden heritage that surrounds us.

“I often smile when I occasionally hear use of the expression ‘I may as well be looking into a hedge’ to explain something unclear. I picture someone looking into a hedge as inspirational, looking for the unrecorded species, fruits and invertebrates that live in the hedge, not to mention the birdsong. In many cases, such hedges enclose the fields of the farms for many vernacular buildings in Co Carlow, which is the focus of ***A living tradition***, a recently-published strategy to enhance the understanding, minding and handling on of our built vernacular heritage,” said Eoin.

His first major task is the production of a county heritage and biodiversity plan, which will assist in the identification, promotion and management of Carlow’s heritage. In this regard, Eoin will be guided by a new Heritage Forum that reflects the community’s opinions and considerations of their heritage. The process of producing the County Heritage and Biodiversity Plan will begin this year and the public will be asked to respond to a public consultation process. As part of this initiative, the new Carlow Heritage Forum will consist of elected representatives, council employees and key organisations with a direct involvement in the heritage in Carlow. The Heritage Council part-funds the role of heritage officer and makes funds available to assist him in implementing aspects of the County Heritage Plan.

Based in the Carlow Library on Tullow Street, the heritage officer’s role is meaningfully varied, with community and collaboration keystones of the role.

Speaking of his first few months, Eoin said: “I count myself lucky to be given the opportunity to meet some of the communities around Carlow and see the rich heritage that we have in the county, fully aware that I’m only scratching the surface.”

Eoin will also contact communities ahead of Heritage Week, which runs from 13-22 August.