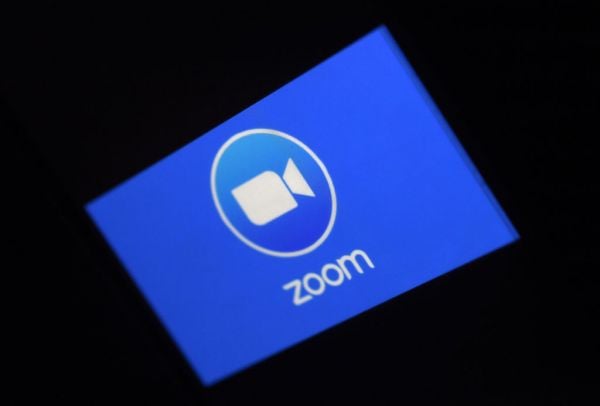 Gardaí have asked participants who witnessed an incident of indecent exposure during an online vigil for Ashling Murphy to report their experience to their local Garda station or to the Cork West Divisional Protective Services Unit.

The incident occurred when a group were remembering the 23-year-old Offaly teacher who was murdered while out for a run in her home town of Tullamore on January 12th. The organiser of the Zoom has since reported the matter to Gardaí.

An appeal has now been issued to participants who want to report or make a complaint regarding the offensive behaviour and an investigation is being conducted by the Cork West Divisional Protective Services Unit office.

Sergeant Eimear O’Connell said the meeting was held four days after Ms Murphy’s murder and the organiser of the online vigil made contact with officers in Clonakilty the following day.

She informed gardaí that a man had managed to disturb their vigil by accessing the link to join the gathering before he exposed himself.

Sgt O’Connell told Cork’s 103FM that the incident “must have been frightening for anyone on the Zoom meeting and it caused great offence to all attending.”

“If anyone wants to make a report or complaint, they can contact their local Garda station who will send on their details to the West Cork Protective Services Unit and they will follow up on this. They will take complaints from anyone who was on the Zoom meeting and found the material offensive”.

She added: “Please make contact. Someone may have information that would help the investigation.”

The event was organised by Cork woman Evie Nevin, with speakers contributing from all around the country.

Ms Nevin said participants were upset they were unable to have a safe place in which to discuss their concerns about what had happened to Ms Murphy.

In an online post, Ms Nevin said she was disappointed their tribute had been ruined by this unknown male.

“The fact that this vigil is now being talked about because of this man and not because the speakers, poetry and music were beautiful makes me absolutely sick to my stomach,” she added.