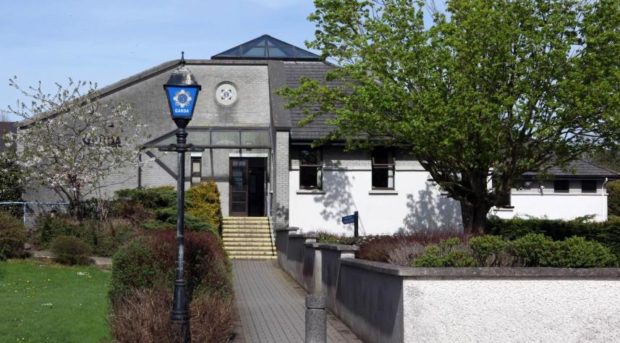 Gardaí in Carlow are investigating the sudden death of an elderly man on the Staplestown Road today.

A nearby house is being treated as a crime scene with a technical examination set to take place.

It’s understood the deceased was with two men that entered Hosey’s shop this morning to claim his pension. Gardaí are investigating whether the man died at the scene or was his body brought to the shop. It’s believed an earlier, unsuccessful attempt was made to claim the man’s pension by one of the two men. No arrests have been made. The state pathologist has been notified. A post mortem is due to be carried out in the next few days which will provide crucial information to gardaí.