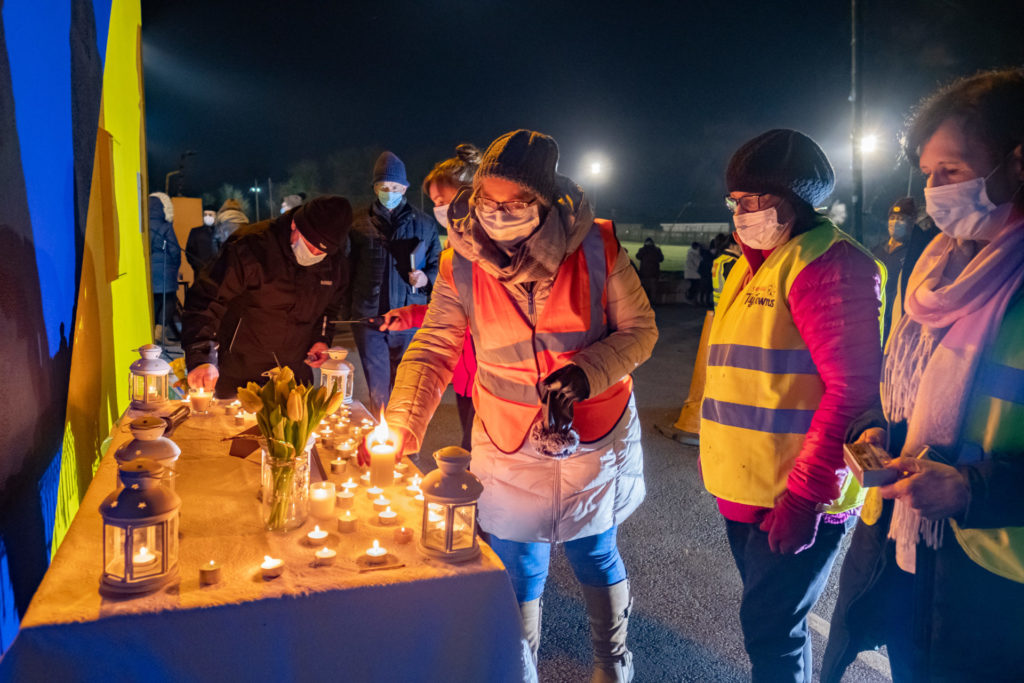 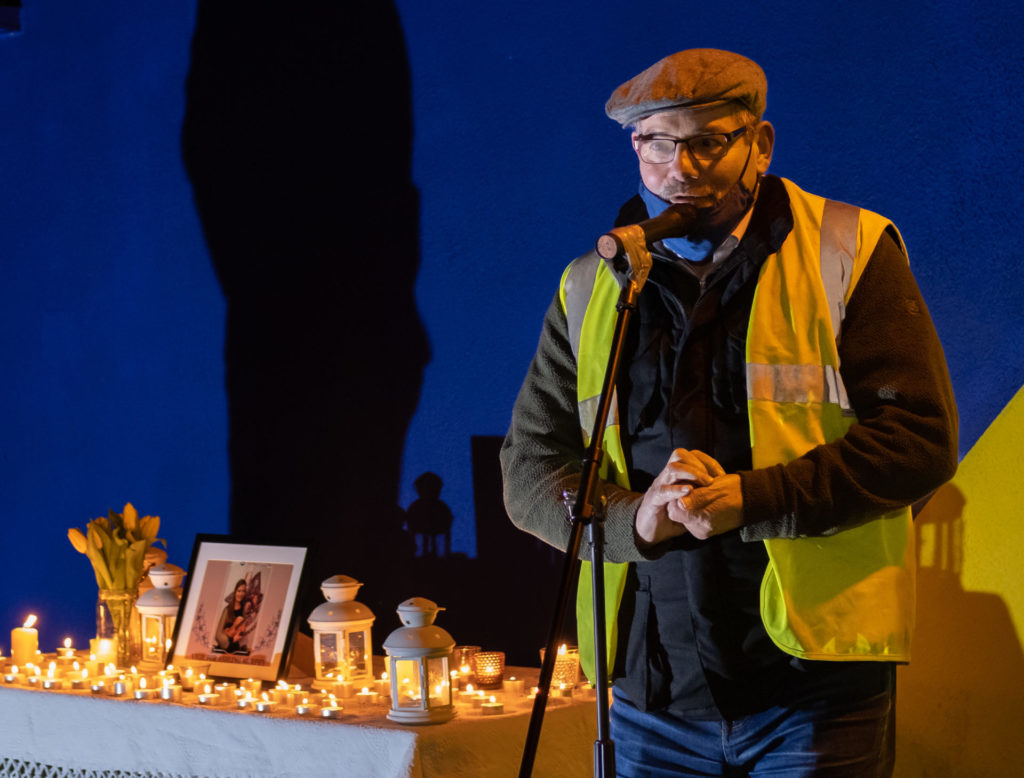 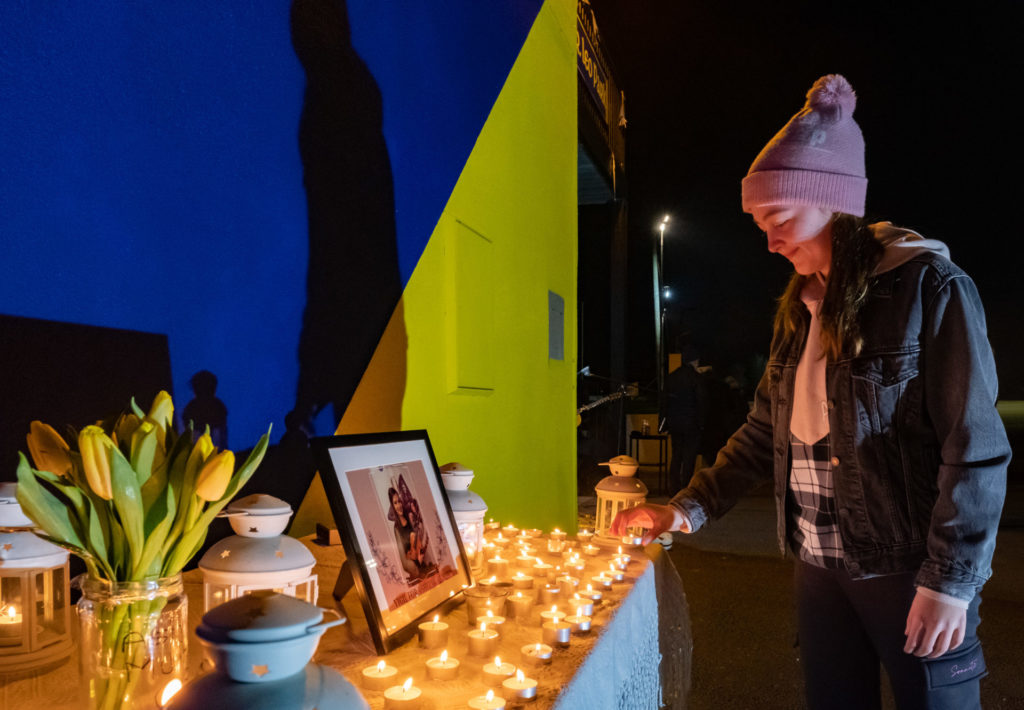 THE people of Tullow joined in solidarity with the entire country last week to remember Ashling Murphy and all women affected by violence.

“It was a community effort and something for the whole community,” reflected Denis Ryan of DTA. “We only organised it on the Sunday and it was held on the Monday, but once we’d put it on social media the response of very quick; people wanted to show their sympathies and join with what was happening across the country,” he added.

A beautiful photograph of Ashling playing her fiddle was placed on a table and surrounded by candles, a focal point for people to remember the young schoolteacher and send their sympathies from Tullow to Tullamore.

A number of local musicians led by Brian Murphy played a selection of traditional Irish tunes, reflecting Ashling’s great love of music, while several speakers spoke of how Ashling’s tragic death had united the entire country in shock, horror and grief.

The large crowd in attendance was then invited to complete a circle of the walking track by candlelight, which was followed by a minute’s silence in memory of Ashling.

“It was very dignified and a very safe event, everyone adhered to the guidelines. I think we were all pleased that we held it and people really wanted to be there, we had about 400 people here,” added Denis.

More coverage in this Tuesday’s Nationalist