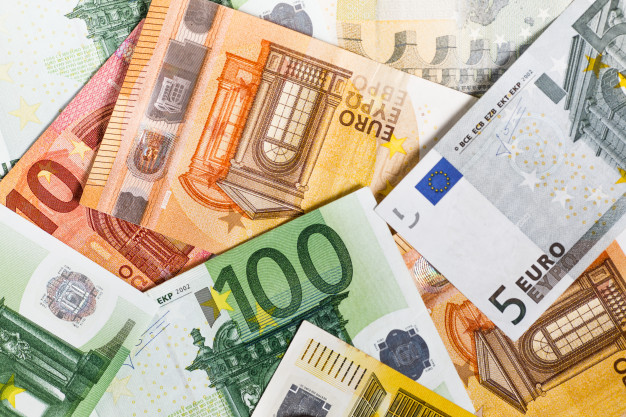 CARLOW County Council has received an additional €2m for 2022 for improvements to national primary roads across the county, bringing its allocation for the coming year to €4.3m.

Director of services Padraig O’Gorman told last week’s online meeting of Carlow County Council that the total grant allocation from Transport Infrastructure Ireland (TII) of €4.3m for 2022 was an increase from €2.3m in 2021 and was most welcome. Mr O’Gorman stated the allocation amounted to 54km of national primary roads in the county and 10km of pavement improvements. He also complimented the council’s road section staff, who liaised with TII in securing the funding.

“And the hard work of deputy Jennifer Murnane O’Connor, who fights for us all the time,” interjected Fianna Fáil cllr John McDonald.

Cllr Tommy Kinsella complimented area engineer Ray Wickham and all the team, who did all the preparatory work to “double Carlow’s allocation”. But the jubilation didn’t last long, as councillors began asking about specific projects.

Cllr Fergal Browne raised the issue of Carlow’s southern relief road and when could they see the section from the Wexford Road to Éire Óg completed, saying it was “critical” to the town’s development. Mr Wickham said that the council was currently putting together the “business case” for the provision of a southern relief road in Carlow and that it was expected to take between three and six months.

Cllr Browne questioned the need for a business case, given the huge tailbacks experienced on the Tullow Road, while cathaoirleach cllr Fintan Phelan remarked that while it was “incredibly frustrating”, the council was required to go through all the necessary stages.

Referring to the earlier praise for deputy Murnane O’Connor, cllr John Cassin questioned why she couldn’t secure the funding for the southern relief road or if the council could fund that section of the project themselves. “Surely the deputy could secure the funding,” said cllr Cassin.

“Well, she’s done more than anyone else,” quipped cllr Arthur McDonald, which was quickly followed by cllr Cassin’s rather curt reply: “I didn’t ask you.”

Cllr Charlie Murphy asked about progress on Boggan Hill, while cllr Andy Gladney asked about the prospect of a roundabout at Royal Oak, Bagenalstown.

Mr Wickham said that he expected work on Boggan Hill to being in the second half of this year. He also said that a preliminary business case for the Carlow Relief Road would be completed in the first half of this year, while Mr O’Gorman confirmed that the council “would not be in the position to fund the project ourselves”.

Cllr John McDonald “took issue” with the comments made about deputy Murnane O’Connor.

“Are you going to allow this again?” replied an angered cllr Cassin to cathaoirleach Phelan, who resented “these party political broadcasts”.