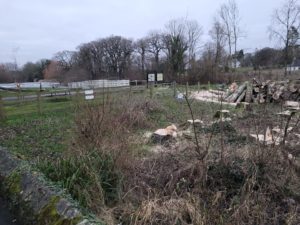 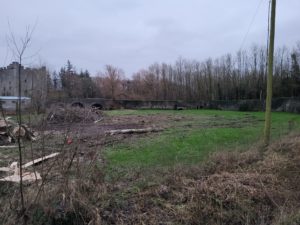 A stand of trees beside the lock at Milford has been felled, leaving no trees at all remaining at one of Carlow’s most beautiful spots. It’s believed the decision was taken to cut down the trees after recent storms had blown down one or two of them, leaving the others more vulnerable to damage by storms or gales. The fact that none of the tree species was native to Ireland is also thought have played a part in the decision. 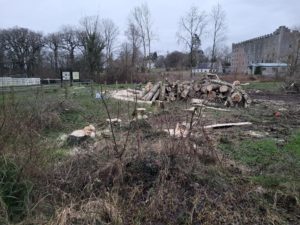 The cutting down of the trees at Milford began on Friday 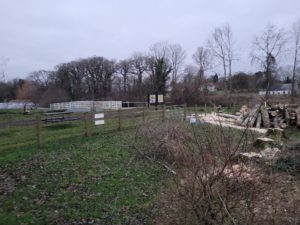 No trees remain at Milford Lock