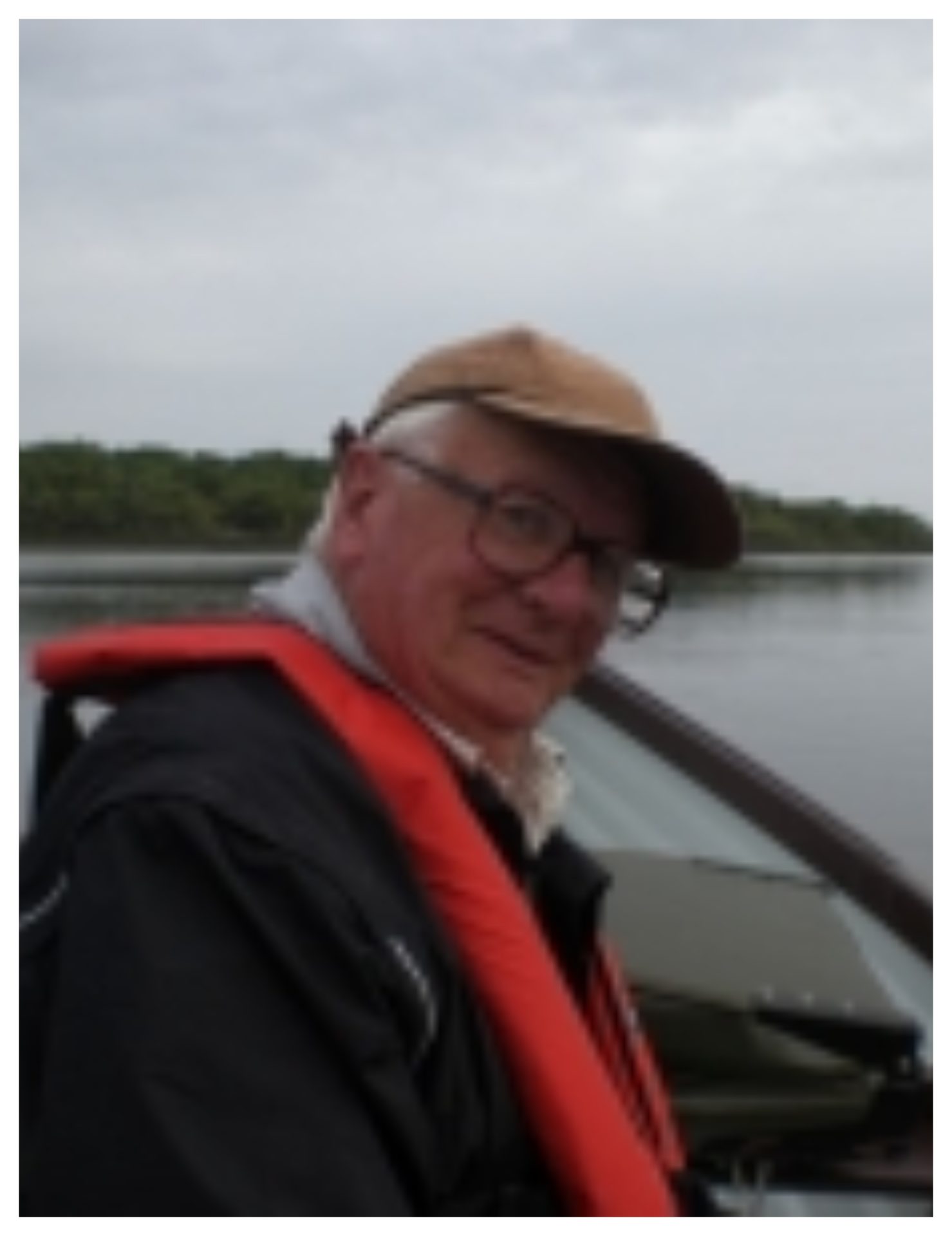 May Pat Rest in Peace.

Funeral arrangements will be confirmed on Monday evening.

On January 22nd, in his 96th year, peacefully in the wonderful care of the staff of Clonakilty Community Hospital.

May he rest in peace.