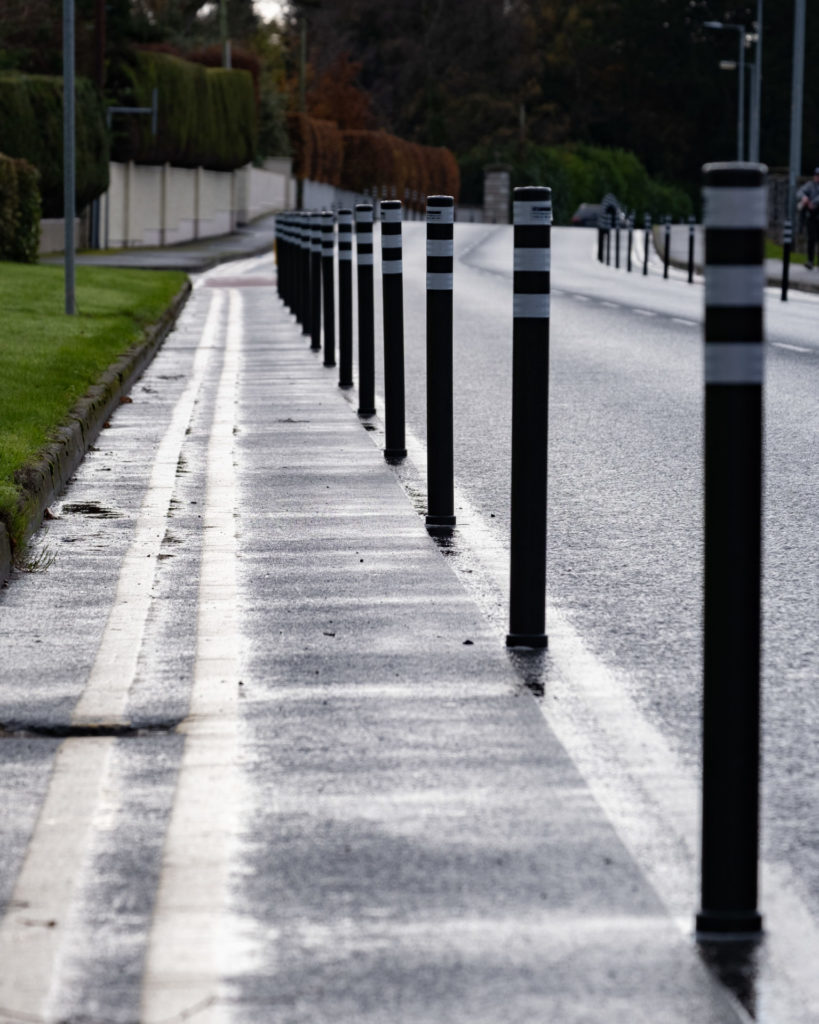 Members were discussing the county’s application under the 2022 Active Travel programme at the recent online meeting of Carlow County Council.

Director of services Padraig O’Gorman confirmed that the projects suggested for 2022 would be submitted by the council later this month, with funding expected to be ratified next month. Under the Active Travel programme, routes used for school or work-related activities and those that encourage a switch in the mode of transport used are considered, rather than simply leisure walks.

Cllr Fergal Browne said there needs to be a mechanism for input from elected representatives and the public when suggesting various projects.

“The new cycle lanes are working well in terms of defining the road and making junctions safer, but the one thing they are missing is cyclists. I’ve yet to see a cyclist on them,” he said.

However, cllr Browne did accept that maybe the time of year didn’t allow for their use, but suggested when putting in cycle lanes “it was critical for the numbers using them to justify them”.

Cllr Browne also asked that the Browneshill Link Road be included in this year’s submissions, a call echoed by cllr Andrea Dalton. Cllr Dalton also asked that a footpath from Tinryland village to the GAA club on the N80 be considered.

Cllr Adrienne Wallace asked for the route on St Joseph’s Road, Carlow to also be considered, pointing to the number of schools in that area. “It’s very busy with kids zooming in and out on bikes and scooters,” she said.

Cllr Wallace also spoke of how it can often be “confusing” where cyclists are sharing the road, then the footpath, and urged consistency through the town for cyclists.

Mr O’Gorman confirmed the Browneshill Link Road was being considered and that the list would be finalised in the coming days. “We will take all of your suggestions and prioritise needs which meet the criteria that have a strong chance of securing funding,” he stated.