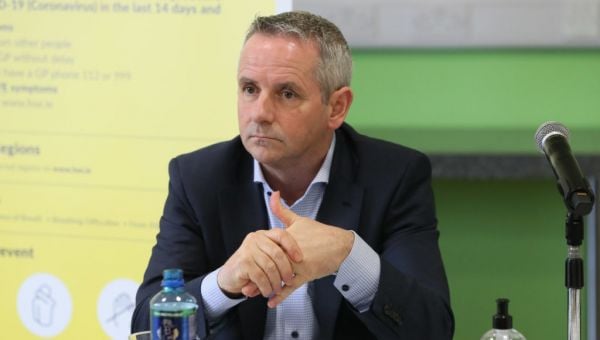 The CEO of the HSE, Paul Reid, has said that disciplinary action will be taken if appropriate in relation to the Co Kerry Child and Adolescent Mental Health services (Camhs) service after it emerged that children and adolescents with ADHD were overmedicated with a cocktail of prescription drugs.

In an interview with RTÉ’s Morning Ireland, Mr Reid said that it wasn’t so much a specific disciplinary issue with one person but a whole suite of governance issues that needs to be addressed.

“One of the issues that has always raised itself in many of these cases is the whole issue of accountability,” Mr Reid said.

“It usually revolves around a whole set of initiatives that have to be addressed whether it is how people were performance managed, how the organisation of the services were delivered and how the oversight was there.

“We have to go at it at a range of perspectives. If discipline is one of those processes that will happen too.

“What wasn’t identified or recommended specifically in this report was the issue of discipline,” he explained.

“That (disciplinary action) is specifically what we would take if it is appropriate as a community organisation and working through this right now and assessments are made.

“It is really important, I know the understanding to jump to the discipline issue, that a whole suite of issues that have to be addressed here need to be addressed as well.”

Mr Reid said their immediate focus is to provide necessary supports for impacted children and families. He declined to comment on issues regarding legal cases.

Mr Reid also gave an interview to Newstalk Breakfast in which he said that he wanted to reassure families with young people who use the Camhs service that it has a strong set of supports.

“In terms of the resourcing of it we have been investing significantly,” Mr Reid said.

“This is a very challenging area to recruit in to across the country. It is not just clinical psychologists.

“There are multidisciplinary teams in place across the country from a range of different expertise that contribute to young mental health teams.”

He acknowledged the difficulties that can be encountered in trying to recruit senior clinical expertise outside urban areas. 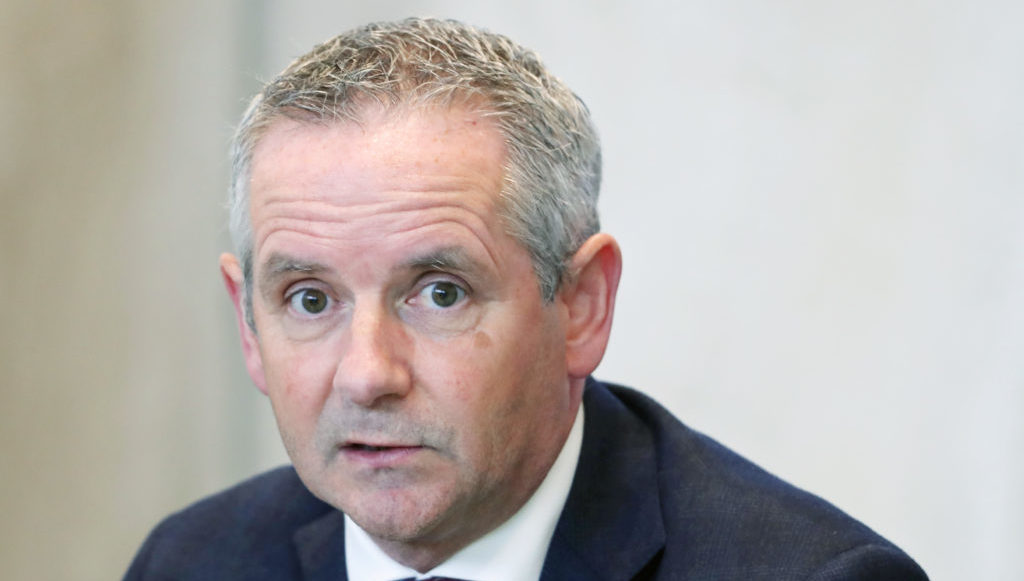 According to the HSE chief, a whole suite of actions will be taken to address system management failures in Kerry Camhs. © PA Archive/PA Images

“That is what we will now be assessing to give the public further reassurance and assurance across the country in terms of compliance with those standards.”

Mr Reid said that there were missed opportunities in relation to identifying problems with the Kerry Camhs service.

“There were various points of time where the escalation should have happened stronger and interventions could have been made earlier,” he said.

“People were tying to oversee and do the right thing, but it was only in September 2020 that community organisation alerted to the potential significance of this and then a whole set of triggers and actions has taken place including the appointment of Dr Sean Maskey to carry out this significant look back review and report.”

According to the HSE chief, a whole suite of actions will be taken to address system management failures in Kerry Camhs.

“Our immediate focus are on the children and families impacted. A range of supports and a one to one with those families and those children have been initiated.

“Secondly in terms of what we will will be looking at now is the whole set of Camhs teams across the country and their operating procedures in lines with the operating guidance.

“We will also be looking at the whole area of prescription levels in assessment across the 73 Camhs.”

A review of the care of more than 1,300 children who attended the HSE run Camhs in South Kerry has found that 46 of the children sustained significant harm.

‘No confidence in Camhs’

Meanwhile, parent Maurice O’Connell whose 14-year-old son Jason was overprescribed medication for ADHD by Kerry based consultant Dr David Kromer has said that the report identified a litany of failures right across the Camhs service.

“I have no confidence in Camhs. I would prefer if I went private now. I don’t have any trust in them in terms of supervision,” Mr O’Connell said.

“They gave him (Dr Kromer) carte blanche to give out medication like smarties. Why wasn’t he supervised more?

“You have to live with the child to see the effect of the overdose of this medication.

“They say (in the report) that children didn’t suffer a catastrophic effect but if you lived here or any other house you would know what type of damage these tablets have done.”

A solicitor representing families impacted by the Kerry Camhs scandal says that the injured parties deserve to receive an apology from the Taoiseach from the Dáil chambers.

Solicitor Padraig O’Connell says that parents deserve more than a perfunctory apology from the HSE.

“We will be seeking that the Taoiseach go in to the Dáil and make a public apology to the victims,” Mr O’Connell said.

It is utterly scandalous.

“It is a matter in my opinion that should be investigated under the criminal court.

“Obviously there should be due process, but it should be investigated in the criminal court.

Mr O’Connell believes that an apology from the HSE is “meaningless unless it is met by action”.

“The details are seismic in their nature and are shocking to the general public but they are of no surprise to the families.

Mr O’Connell said that his client Maurice O’Connell has indicated that when his son Jason went to appointments with Dr David Kromer in Camhs a social worker wasn’t present.

“This was highly unusual. He (Dr David Kramer) was effectively a Lone Ranger. It was run by him as sort of an independent parallel programme.”

He added that Dr Kromer gave an autism diagnosis to a parent which was “wholly inappropriate” as this was outside his area of expertise.

“First of all you have the devastation of the illness.

“It was compounded by the gross negligence that is visited on these people by this supposed expert.

“These children have missing years of life, of schooling and pure social activity. Where are they gone. And this is on top of Covid.”

Keith Rolls, a solicitor who is representing eighty of the families, says that they are “extremely worried”.

“They’re angry, they’re upset, and I can understand this. I’ve sat in the homes, I’ve sat at the meetings with the HSE and our clients, I’ve witnessed the emotion and I can completely understand why our clients are so concerned about the care their children have received, and they’re concerned about the consequences going forward for their children.”