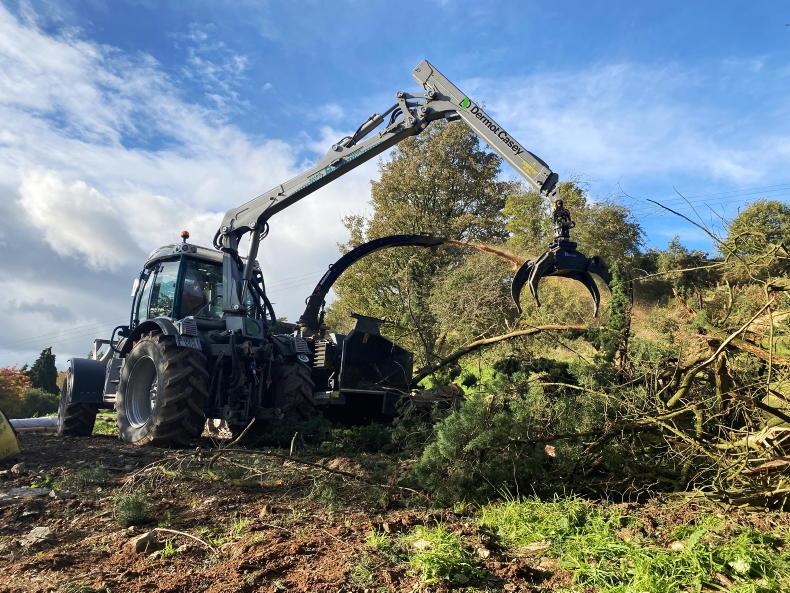 A COUNCILLOR threatened “blue murder” among the farming community if the ‘burn notice’ isn’t extended indefinitely.
At a recent meeting of Carlow County Council cllr Charlie Murphy questioned minister Eamonn Ryan’s comments that a recent exemption allowing farmers to burn green waste would be the last exemption granted, as a review is ongoing in two government departments due to concerns about air pollution.
Cllr Murphy questioned the alternatives to burning for farmers cutting hedges and maintaining their lands, pointing out that mulching was impractical and bringing the waste to a centre was “transport prohibitive”. Cllr Murphy described the issue as a “ticking timebomb” for farmers and called the “two main political parties to stand up and be counted”, adding that it seemed like a case of “the tail wagging the dog”.
“Extend the burn notice indefinitely or there will be blue murder,” warned cllr Murphy.
Director of services Padraig O’Gorman confirmed that 100 burning licences were issued in Co Carlow last year, so any change would have “implications for the region”.
“My understanding is the derogation is to be extended for this year and this year only,” said Mr O’Gorman.