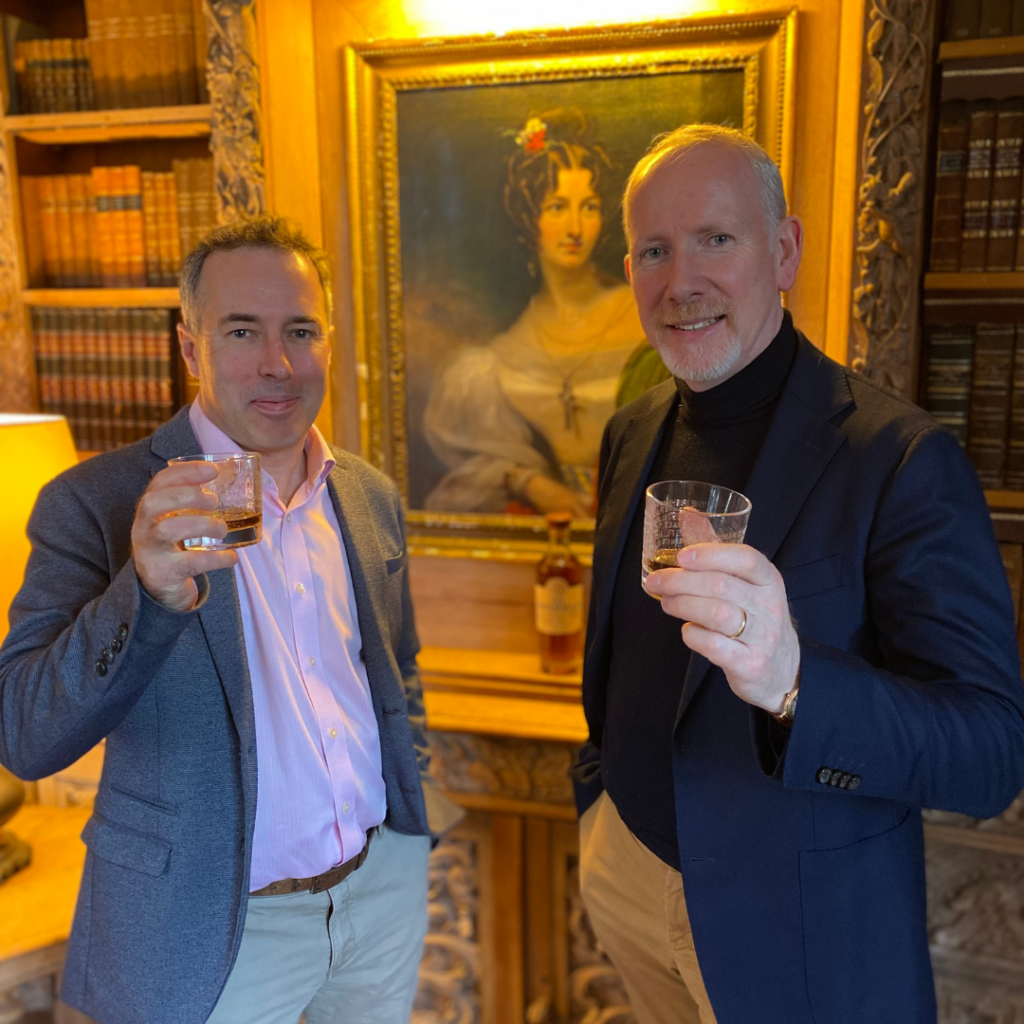 THE extraordinary lives of Irish people through the centuries is the subject of a new podcast produced by author and historian Turtle Bunbury and supported The Irishman Whiskey.

As part of its 2022 St Patrick’s Day activities, The Irishman Whiskey is supporting Turtle Bunbury’s Global Irish, a podcast for the 80 million people of Irish heritage around the world.

The new series celebrates the extraordinary lives of Irish people who found fame in the 18th, 19th and early 20th centuries, coinciding with the first golden era of Irish whiskey.

The Global Irish episodes will be released on a weekly basis, beginning today with the story of Hercules Mulligan, 1740-1825, the Irish tailor and patriot spy who saved none other than George Washington’s life … not once, but twice!

In addition to Hercules Mulligan, other episodes of Turtle Bunbury’s Global Irish are 21 March, Ernest Shackleton, 1874-1922. The discovery of the wreck of Shackleton’s ship Endurance last week makes this especially timely.

On 28 March it’s Nellie Cashman, 1845-1925, the Cork woman who befriended Wyatt Earp and Doc Holliday and became known as the ‘Angel of the Cassiar’ after a daring rescue operation in British Columbia.

On 4 April, the podcast is on the incredible Arthur Kavanagh, 1831-1889, and on 11 April it’s Lola Montez, 1821 -1861, the tale of the tempestuous Sligo-born dancer who seduced Franz Liszt and brought King Ludwig of Bavaria crashing down before embarking upon a new life running a saloon for gold miners in California.

The series concludes on 18 April with Arthur Conan Doyle, 1859-1930, the remarkable story of the Sherlock Holmes creator’s Irish roots.

Researched and narrated by Bunbury, each episode delves into the past and recounts the story of someone who left Ireland to make their mark around the world, analysing their motivations, achievements, and long-term impacts.

Turtle Bunbury’s Global Irish will be available weekly across all podcast platforms, as well as being posted weekly online on The Irishman’s Instagram, Facebook accounts and its website.

Turtle Bunbury and Bernard Walsh, creator of The Irishman whiskeys, will also host a Facebook live event to discuss historic characters from the Irish diaspora while sampling some whiskeys from The Irishman portfolio.

This will take place on Facebook deep in the library at Lisnavagh House, home to Turtle’s family since the 17th century.

“I’ve always been very passionate about the subject of the Irish abroad and the impact they have made on history,” said Turtle.

“I was a travel writer for many years and I always looked for Irish connections wherever I went. I was never disappointed. I adore telling these tales through the medium of podcasts and I am thrilled to work with The Irishman, a delightful portfolio of whiskeys produced in my own home county of Carlow.”

Bernard remarked that Turtle has curated a “wonderful cast, whose lives coincided with the original golden era of Irish whiskey from the 18th to early 20th centuries for us to explore”.

“They all lived extraordinary lives by the standards of any century, begging the question: were their exploits shaped by Irish spirit or the spirit of the Irish? We hope listeners of the podcasts will join us both in spirit and with spirit,” said Bernard.