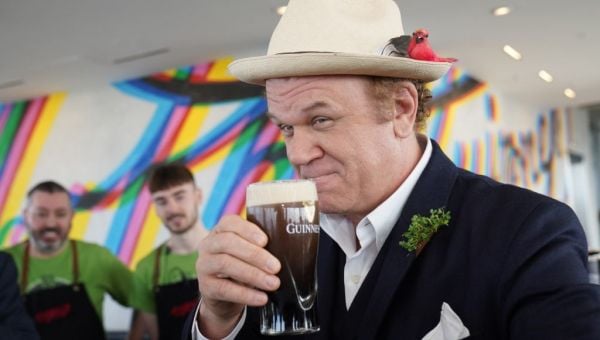 The St Patrick’s Day parade will return to Ireland this year after a two-year break, with Hollywood actor John C Reilly as international guest of honour.

The Irish-American said it is a great opportunity to “spread joy” during a difficult time in the world.

The Chicago native said he has always been a big supporter of Ireland and attended the St Patrick’s Day celebrations in his home city with his Irish father.

Up to 400,000 people are expected to attend the parade in Dublin, two years after it was cancelled due to the pandemic. 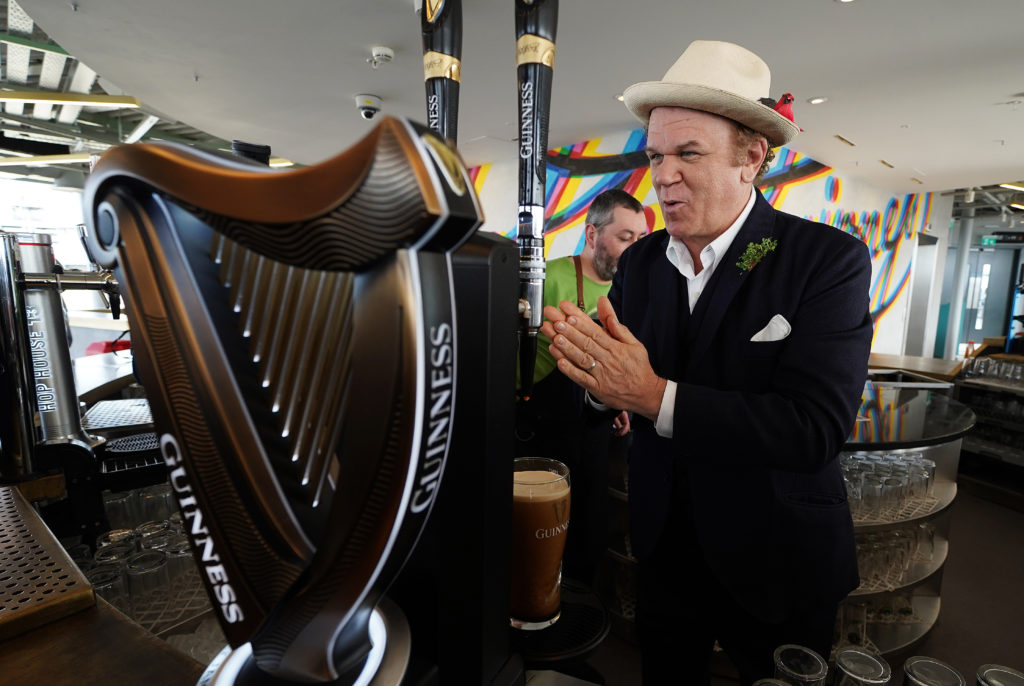 The parade will begin at Parnell Square, and make its way through O’Connell Street, and around College Green, before making its way down Lord Edward Street and ending on Kevin Street at around 2pm.

Olympic boxer Kellie Harrington and Paralympic swimmer Ellen Keane will be among those taking part in the parade.

Reilly visited the Guinness Storehouse in south Dublin to mark the beginning of the festival.

“I am delighted to be here. This is a big honour for me,” Reilly said.

“It might seem like a bit of a goof to appear at a parade but to me it has deep meaning as an Irish-American.

“And I know that my father, who is somewhere watching, couldn’t be more proud.

“We’ve all been through so much and when this opportunity came along it was great to spread so much joy.

“It’s obviously a difficult time in the world, but we can’t let that stop us from spreading some joy.

“Joy is a great way to dispel darkness in all its forms.”

The Step Brothers actor said he will spend a number of weeks in the country and plans to travel around the west of Ireland.

He also said he is “excited” to meet President Michael D Higgins.

He added: “Growing up in Chicago, one of the big days of the year for Irish-Americans was the St Patrick’s Day parade and we would go to downtown and it was the chance to hear the music and bagpipes.

“It was this glorious thing to see all these societies, it made your heart swell with pride.

“Pub life here is one the great joys. It’s something Americans really crave – that sense of community.

“It’s not just the drinking, it’s that sense of belonging.

“Even the TV show Cheers is essentially about that, coming to a place where you belong and people know your name.”

The actor said he first visited Ireland on a chartered flight with fellow actor Will Ferrell while promoting the film Talladega Nights.

“I stepped down the stairs and I kissed the tarmac, it was this big gesture but I really meant it as it was a special thing coming here,” he added.

“I feel normal and feel more connected. Every time I come here I move through the country and let good things happen.

“It’s a special quality and it’s good craic, as they say.

“With all the separation we have had, it’s definitely something everyone is craving and be together again.