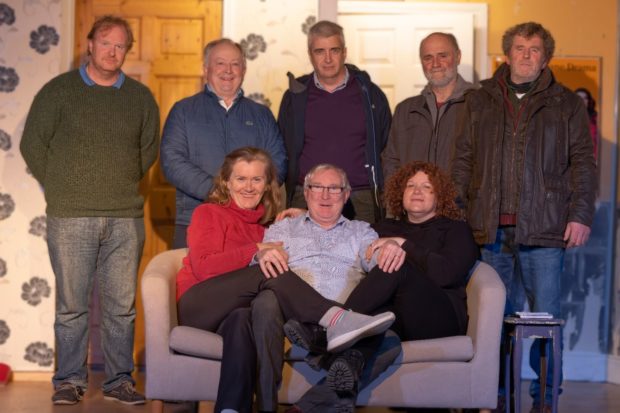 The Killoughternane Drama Club will return to the stage next week after three year hiatus.

The popular drama club presents Run for your Wife a two act play by Ray Cooney on 6, 8, and 10 April at 8pm each night. The play is a two-act farce with a talented cast. The hall committee, the cast , and the wider community are thrilled to be once again in a position to put on a performance in Killoughternane hall that will have you leaving the hall with a smile on your face.

Filed under: things to do, whats on in Carlow