Covid: 7,005 cases as Ireland records one of the lowest rates of excess deaths in the EU 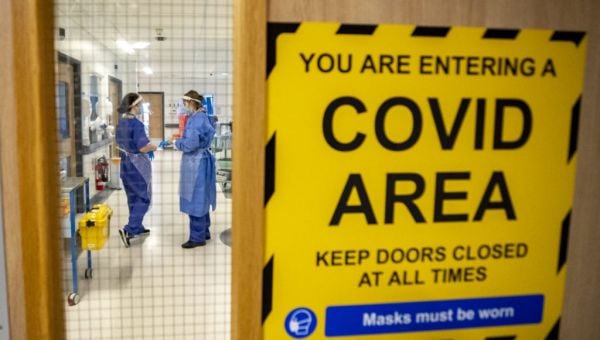 A further 7,005 new cases of Covid-19 have been confirmed as figures show Ireland had one of the lowest rates of excess deaths in the EU during the second half of last year.

According to the Department of Health, a further 3,150 PCR-confirmed cases of Covid-19 have been recorded while 3,855 people registered a positive antigen test through the HSE portal.

As of Thursday morning, there were 1,251 patients with Covid-19 in hospital, 56 of which were in ICU.

HSE chief Paul Reid said the situation regarding Covid in hospitals is improving.

There has been a 15 per cent drop in the number of patients in hospitals testing positive for the virus.

“We’ve had up to 1,600 people in hospital testing Covid positive and that severely impacts us in terms of capacity,” Mr Reid told Newstalk.

“Now very thankfully we are down about 15 per cent…but ultimately what we have seen in the past few weeks, along with Covid positive patients, hospital ED attendance is up to record attendance level every week, over 29,000.”

Meanwhile, new HIQA analysis shows Ireland’s excess mortality during the second half of last year was among the lowest in Europe.

According to HIQA, there were more than 2,000 excess deaths in Ireland since the start of the pandemic.

The figure measures how many more people died between March 2020 and November 2021 than would normally be expected.

Some 82 per cent of excess deaths were among people over the age of 65.