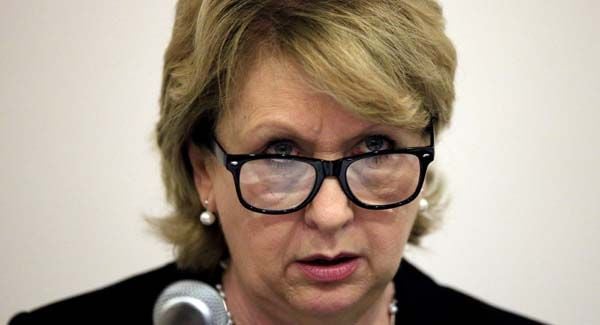 The former president of Ireland Mary McAleese has accused the major Churches in Ireland of being ‘conduits for homophobia’ following the deaths of two men in Co Sligo.

Aidan Moffitt (42) and Michael Snee (58) were found dead in their own homes in Sligo town earlier this week. A man was remanded in custody at Sligo District Court on Thursday after being charged with their murders. 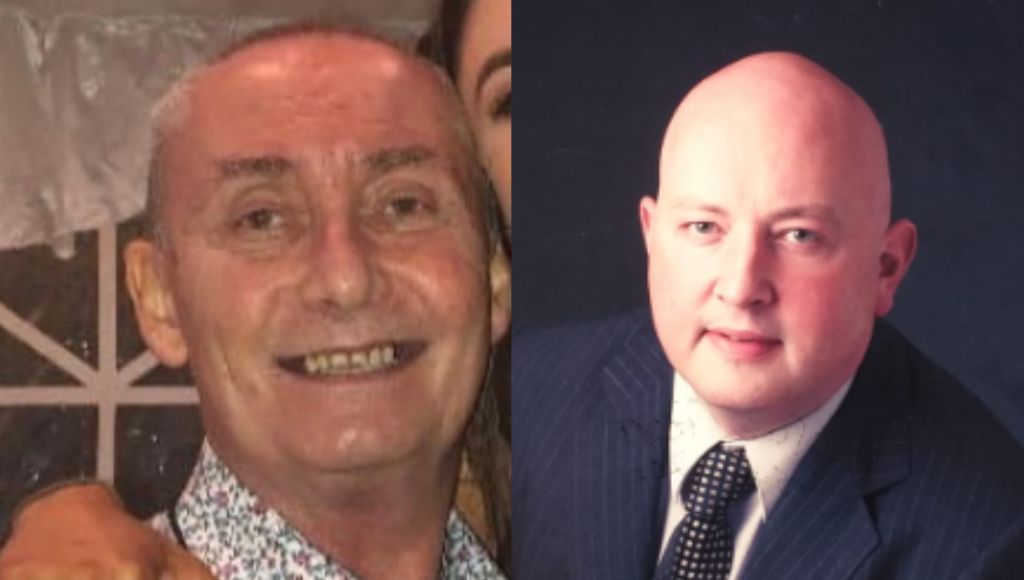 Michael Snee (58) and Aidan Moffitt (42) were both found dead in their homes having suffered extensive injuries. Photo: Garda Press Office

Vigils were held around the country on Friday following news of the men’s deaths, with more to be held over the weekend.

Ms McAleese said when her gay son got married, she was grateful to live in a country where he and his partner can be together in relative safety, however, she added she is conscious that is not the case in other parts of the world.

Ms McAleese said there is “always homophobia, there is always the hatred” that can crop up, adding that there are parts of the world her son “simply cannot visit”.

In an open letter published in the Irish Independent, Ms McAleese’s son Justin said the killings in Sligo were “disturbing, devastating and terrifying” but were “not representative of the Ireland that voted overwhelmingly for marriage equality”.

Mr McAleese added that “being gay isn’t wrong”, urging that people should not be deterred from coming out.