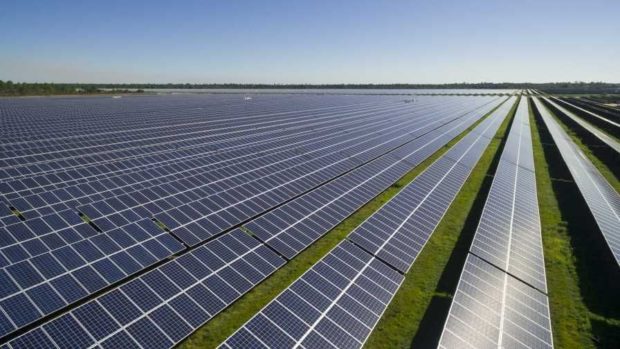 RATHOE locals are gearing up to protest against a proposed mammoth solar farm. A meeting will be held in Rathoe Hall next Monday at 7pm.

In recent months, two other solar farms in the wider Friarstown area developed by Elgin Ltd and Summit Solar with a combined size of 300 acres received planning permission.

“Rathoe is basically in the middle and if this gets the go-ahead it will be surrounded by solar panels,” said local man Donie McDonald, who is organising the meeting. “No-one would know about it, but half of Carlow could be covered with solar panels and it’ll be too late,” he said.

Mr McDonald said there were a lot of unknowns about solar panels, with questions over glare and noise, as well as environmental and health issues, while they would also likely reduce the value of local houses.

A small meeting was held on Sunday night, attended by around 30 people and local representatives, cllrs Will Paton, John McDonald and Brian O’Donoghue.

Cllr McDonald, who is brother of Donie, said that while a planning application would be lodged with Carlow County Council, it would likely be decided by An Bord Pleanála.

“We are looking to come together next week to come up with the plan to see what we can do. With the county development plan, we can only give permission for up to 10MW in Carlow. This one is bigger. Carlow County Council will refuse and then it’s going to go An Bord Pleanála,” said Mr McDonald.