THIRTY-TWO teams teed off to participate in St Mary’s Academy, CBS Carlow’s long awaited inaugural golf classic recently. The event was the first of its kind in the school’s fundraising campaign for a new Astroturf pitch which will supplement the school’s upcoming new build.

Teams comprised students and staff members from past and present, as well as members of the wider community. The conditions on the day were perfect as players enjoyed the wonderful course and facilities available at Carlow Golf Club.

Staff and students were delighted to see the support extended to the school by the local community. It was also great to see grandparents of current students get involved alongside their grandsons to take in the day. There were some fantastic displays of golf, mixed in with many loud shouts of “fore”, as teams hunted down some of the marvellous sponsored prizes on offer. The day was a huge success and CBS are already eagerly awaiting next year’s event!

Staff and students would like to thank everyone who contributed in their own way to the success of the fundraiser. Special thanks must also be afforded to over one hundred local businesses who sponsored prizes, tee-boxes or entered teams to make the event possible and contribute to the continuing development and success of St Mary’s Academy CBS, Carlow. 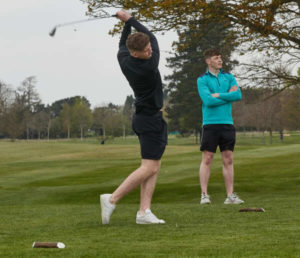 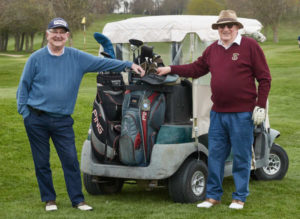 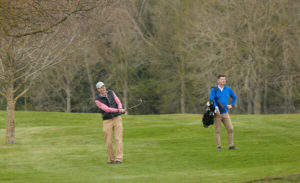 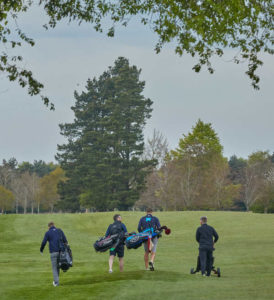 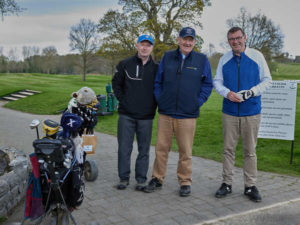 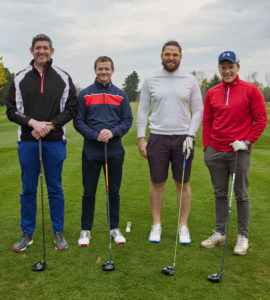 Paddy and Brian Lord and James and Ian Sheerin 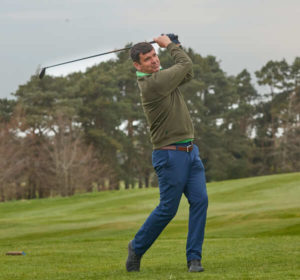 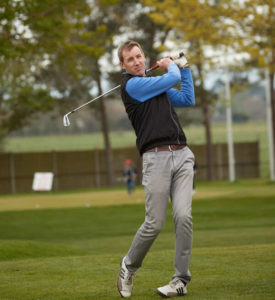 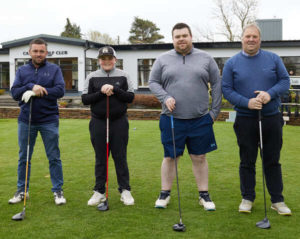 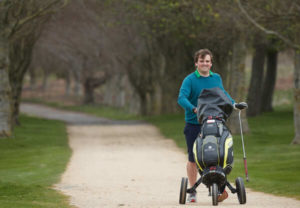 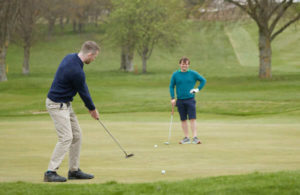 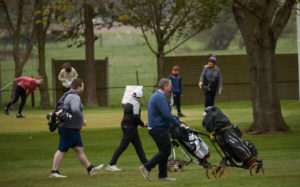 Golfers head out on the for the St. Mary’s Academy CBS Golf Classic in the Carlow Golf Club. Photo: michaelorourkephotography.ie 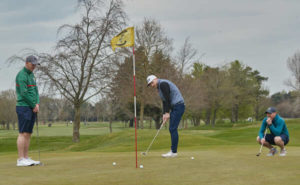 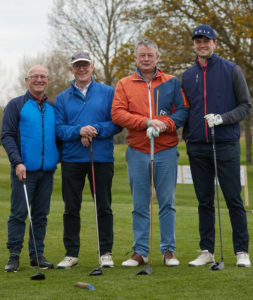 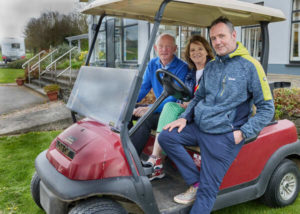 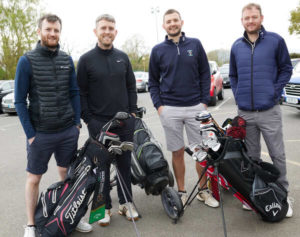 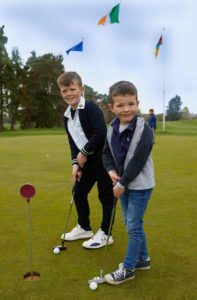 Adam and T.J. Clear pictured during the children’s “putting” competition 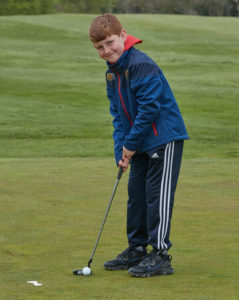 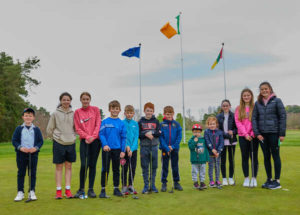 Some of the children who took part in the putting competition in the St. Mary’s Academy CBS Golf Classic