300 social houses have been built in Carlow since 2019 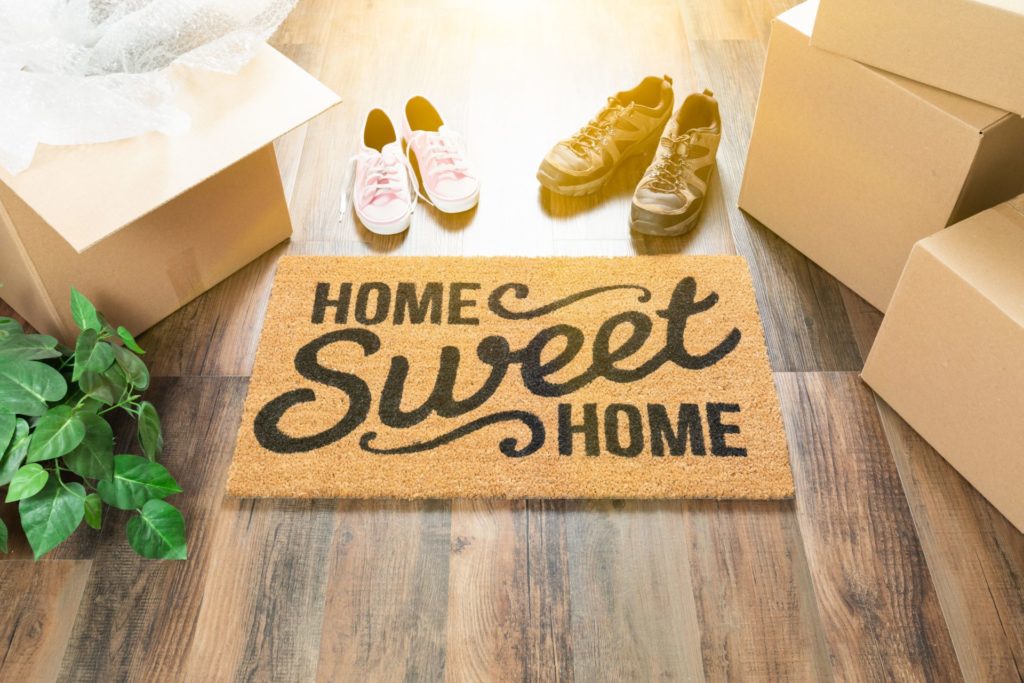 THREE-hundred social houses have been built in Carlow town in the last three years, but more has to be done. That was the message from members of Carlow Municipal District at their recent meeting, as they discussed the April housing progress report.

Senior executive officer Brian O’Donovan outlined the various local authority projects that are currently underway, indicating the progress made and the timeframe for their delivery. Locations included Lime Grove in Palatine and Carlow town centre locations such as Cox’s Lane/Dublin Street, Haymarket and Barrack Street.

“There’s no doubt that fantastic work has been done over the past three years, with 300 houses built in Carlow town, but my question is: where do we go from here?” asked cllr John Cassin.

Cllr Cassin reflected on the spiralling cost of rents, which he said were “unachievable for an awful lot of people. My concern is for the future, and that’s not to take away from all the fantastic work done”.

Cllr Fintan Phelan quoted a recent survey, which placed Carlow as the ninth highest in the country in terms of rental costs, with the average rent in Carlow now standing at €1,100. Cllr Phelan stated that the HAP levels in the county urgently needed to be looked at.

“If you see the facts and figures, rent in Carlow is higher than Kilkenny, Laois and other areas, yet our HAP levels are lower. Carlow residents are being disadvantaged vis-a-vis other local authorities,” said cllr Phelan.

Cllr Adrienne Wallace described the situation as “a pressure cooker” and called on the public to contact their local TDs and demand an increase in HAP for Carlow people. Cllr Wallace stated that 929 people are currently on Carlow’s housing list.

Earlier in the meeting, Mr O’Donovan was adamant that “Carlow County Council does not support any property owner with a bedsit”, referring to comments made by cllr Wallace at a recent county council meeting. Cllr Wallace remarked that while a bathroom may be separate and therefore not the definition of a bedsit, there are people living in substandard accommodation in Carlow.

“People where their space is tiny, with black mould on the walls and on their beds … they are not living, they are surviving, and I’d like to see the standards of accommodation increase,” stated cllr Wallace.

Cllr Andrea Dalton also expressed her concerns about the future and the volume of homes being constructed and provided in the coming years. “There is a dearth of larger projects planned,” she said.

Mr O’Donovan stated in terms of CPOs that it was not a case of “one size fits all” and legal costs as well as other matters had to be taken into account. He stated that the development of brownfield sites (previously developed sites with the potential for redevelopment) was “a priority of mine”. Mr O’Donovan also confirmed that Carlow County Council would “hope to deliver on the target sets under the government’s ‘Housing for All’ scheme”.

Mr O’Donovan said the council was happy to negotiate with site owners interested in investing in their property that may have been vacant for a long time.

He confirmed that in relation to the seven units on Barrack Street currently going through a ‘Part 8’ process the council would expect to be on site in the middle of next year. In relation to Dublin Street/Cox’s Lane, Mr O’Donovan stated that construction was scheduled to begin in the final quarter of 2023 for delivery in Q1 2024.

Mr O’Donovan said that the council should be made aware of any issue with accommodation that does not have proper ventilation or heating.

Director of services Michael Rainey confirmed that the council was making a “concerted effort to increase the level of CPOs”. He stated that to tackle the housing issue there had to be a sustained mix between private and social housing, and the current lack of private development was down to the economy

“There is a lot of granted permissions out there, but it’s just not being activated, and that is down to the economy.”