Carlow garda went through Hell and back on TV show 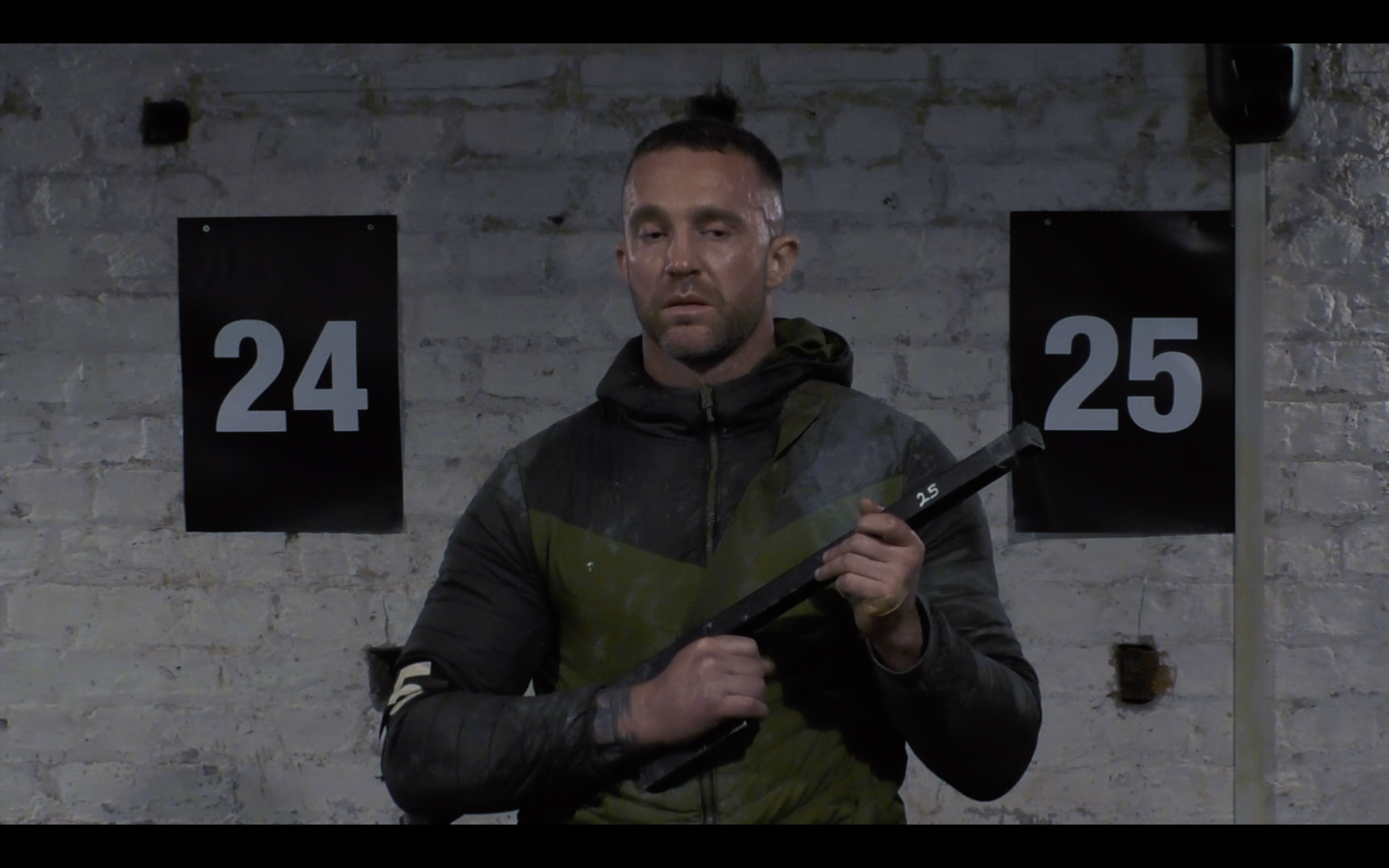 BEING roared at and running up mountains with a 30kg bag on your back while also suffering from hunger, the cold and sleep deprivation is no-one’s idea of fun. In fact, it’s probably hell, and so it goes that RTÉ’s reality television show ***Special Forces – Ultimate Hell Week*** is aptly titled!

Over seven days, civilian recruits need to pass rigorous physical and mental tests. Surviving on two to three hours of sleep a night, they have to overcome cold-water events, height tests and claustrophobic challenges as well as various trials of strength, stamina and determination.

A Carlow garda, 38-year-old Detective Ian Roche, featured on the hit TV show, but had to bow out in last week’s programme, which was the third episode. Although super-fit and mentally strong, Ian sustained an injury on the second day of the week-long challenge and was forced to leave the gruelling camp. He and the other contestants were faced with running up the Sugarloaf mountain in Co Tipperary in misty, damp conditions TWICE with a heavy rucksack on their back. 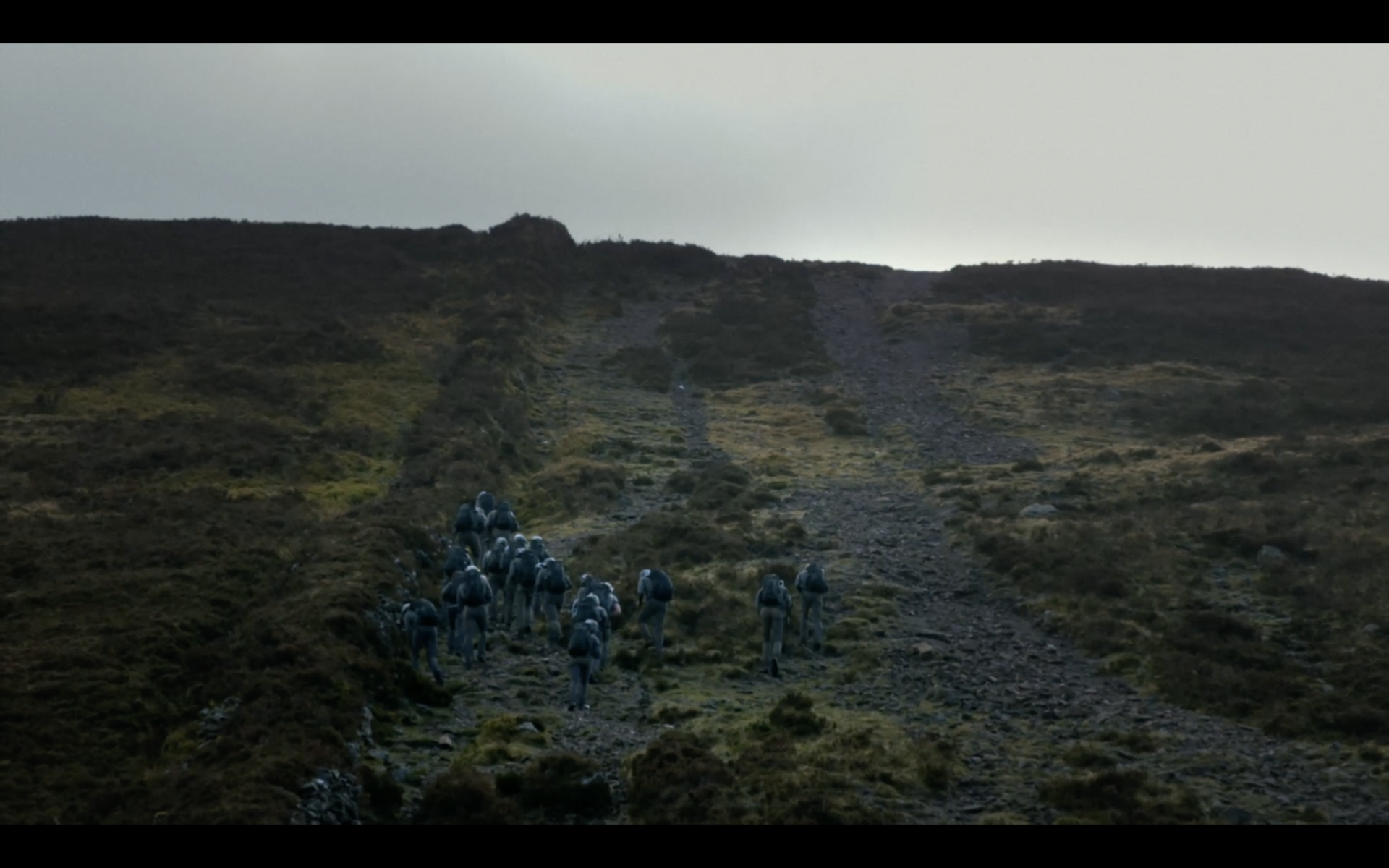 “I got a groin injury on the second day but managed to get through the challenge of crawling through a tunnel, even though it was really, really tight. It was so tight that I was afraid I was going to get stuck in it! That night, my legs were absolutely killing me and I knew I was in trouble the next day, when going up the mountain was a timed event. I knew that I couldn’t do it and keep up with the others,” said Ian.

The series was actually filmed a year ago and Ian has since returned to the mountain and ran up it no bother! He’s always been into fitness and when he was growing up in Wexford town played Gaelic football for the county. He also boxed on the garda team and keeps his fitness levels up all the time.

When he decided to enter the ***Ultimate Hell Week*** challenge, the show was postponed twice before it finally went ahead. He spent nine months waiting for the show to start and so had to keep up his fitness up to a high level. He did gym work at home, but also began mountain running and taking dips in the icy sea in Wexford to get himself ready.

He said that one of the most difficult aspects of the challenge was the hunger, as well as being relentlessly screamed at by drill sergeants night and day.

“It was so difficult. It’s what you see on the television, plus more. It’s non-stop the minute you get off the bus … there’s no let-up. You’re constantly on edge waiting for them. The DSs are in your face the whole time; it never stops. There are some things you just can’t train for,” said Ian. 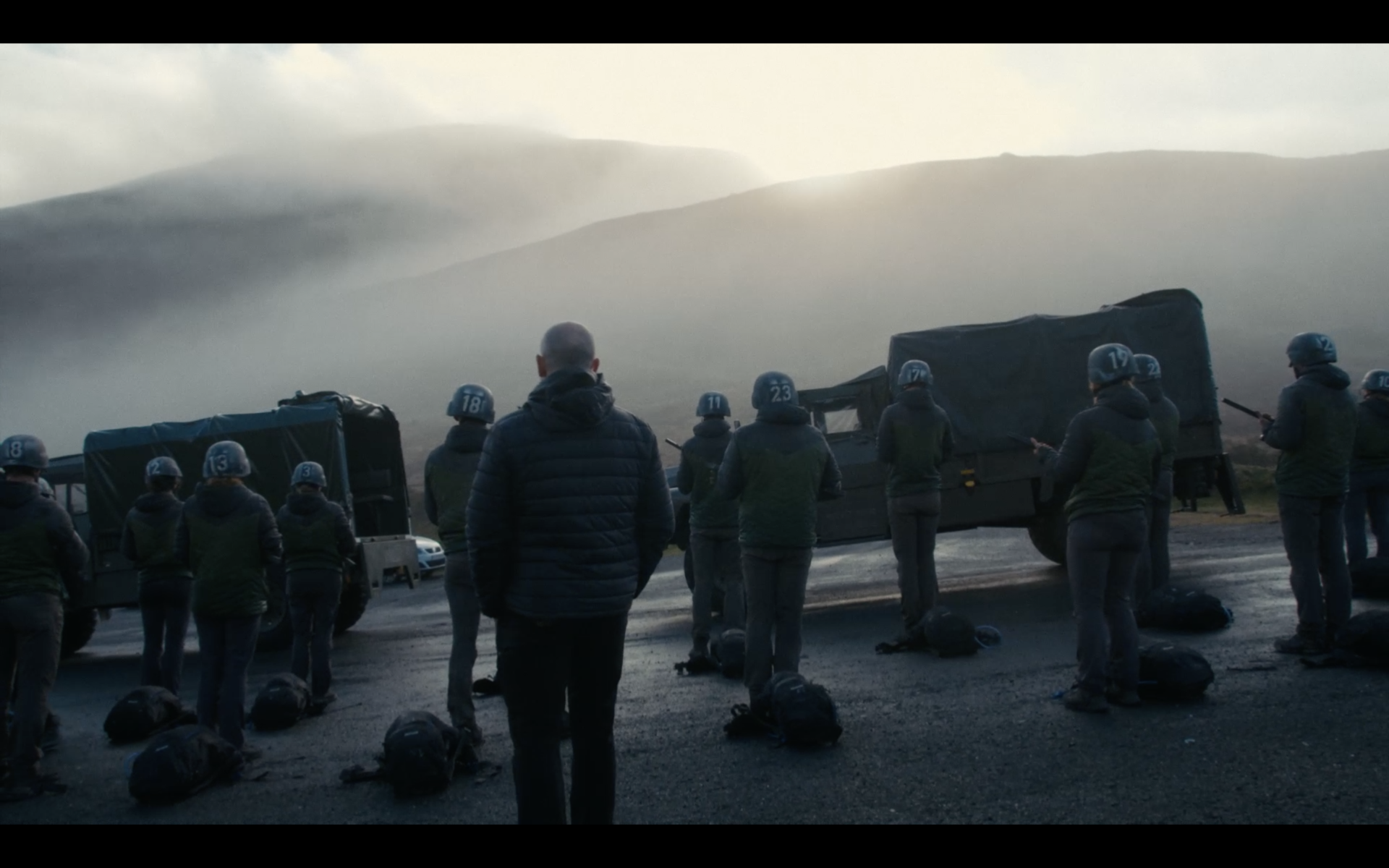 “Also, I personally don’t think I got enough food. I didn’t have enough calories so I was hungry all the time, plus the lack of sleep was awful,” he continued. “Some of the contestants are super-fit, they’re like pro-athletes. You have to be physically and mentally strong; you have to be tough and really, really stubborn.”

Despite the hardship and the injury, which took him months to recover from, he has no regrets about entering the ***Ultimate Hell Week*** challenge.

Now, he’s glued to the TV show as he watches it from the comfort of his own sofa. He knows exactly who gets thrown out, who flunks the test and who actually completes the week in one piece.

He’s not allowed to give away any spoilers.

After all, he wouldn’t want one of the drill sergeants to come after him, would he?