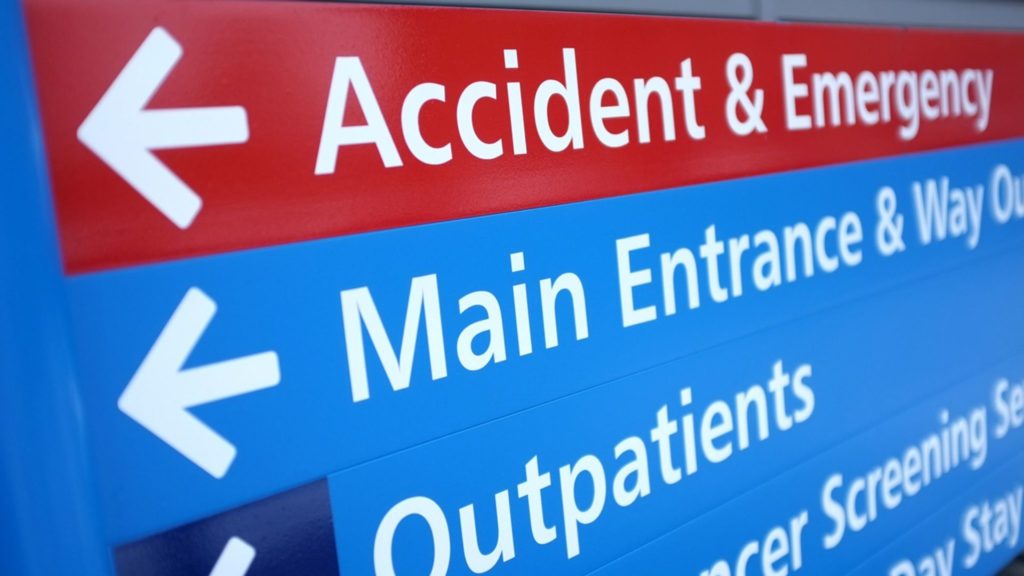 “CARLOW should have its own A&E unit, given the county has one of the furthest distances to travel to access an A&E unit in Ireland,” said a local councillor.

Cllr Adrienne Wallace put forward a notice of motion at last week’s meeting of Carlow Municipal District, which read: ‘considering that Carlovians have one of the furthest distances to travel to access an A&E unit in Ireland, this MD agrees to write to the Department of Health and the HSE to call for an A&E unit in Carlow to ensure there is timely access for everyone in need of emergency healthcare.’

Cllr Wallace said the A&E “didn’t have to be a huge one, but one that did give a level of service to people” in their own area.

Cllr Fergal Browne stated that this issue had been raised before, and while he understood the merit of it, the point had previously been made about the complications that arose if people attended a reduced A&E only to discover they urgently required additional services that are only available at another hospital.

“Valued time could be lost,” he said. Cllr Browne also remarked that some areas of the county were closer to A&E departments like south Carlow near Kilkenny or east Carlow, which was close to Naas or Tallaght.

Cllr John Cassin supported such a facility, pointing to the model of the VHI swift clinics. He urged the council to write to the department for them to examine the merits or otherwise of such a facility in Carlow. “We could go from there then,” he said.

Cllr Cassin also suggested an amendment to the motion, calling for the department to also examine ambulance times in the county. He suggested Carlow people were waiting “crazy times” and that this delay was one of the core issues people were having, which was causing “massive problems”.

Cllr Andrea Dalton asked which report has suggested Carlow was one of the furthest counties from an A&E unit, adding it was difficult to understand this when you consider larger counties geographically such as Cork, Donegal or Galway.

Cllr Wallace agreed to forward the 2019 report to fellow members, which named Carlow as one of the counties furthest from an A&E unit. The motion, including the amendment, was then carried unanimously by members.