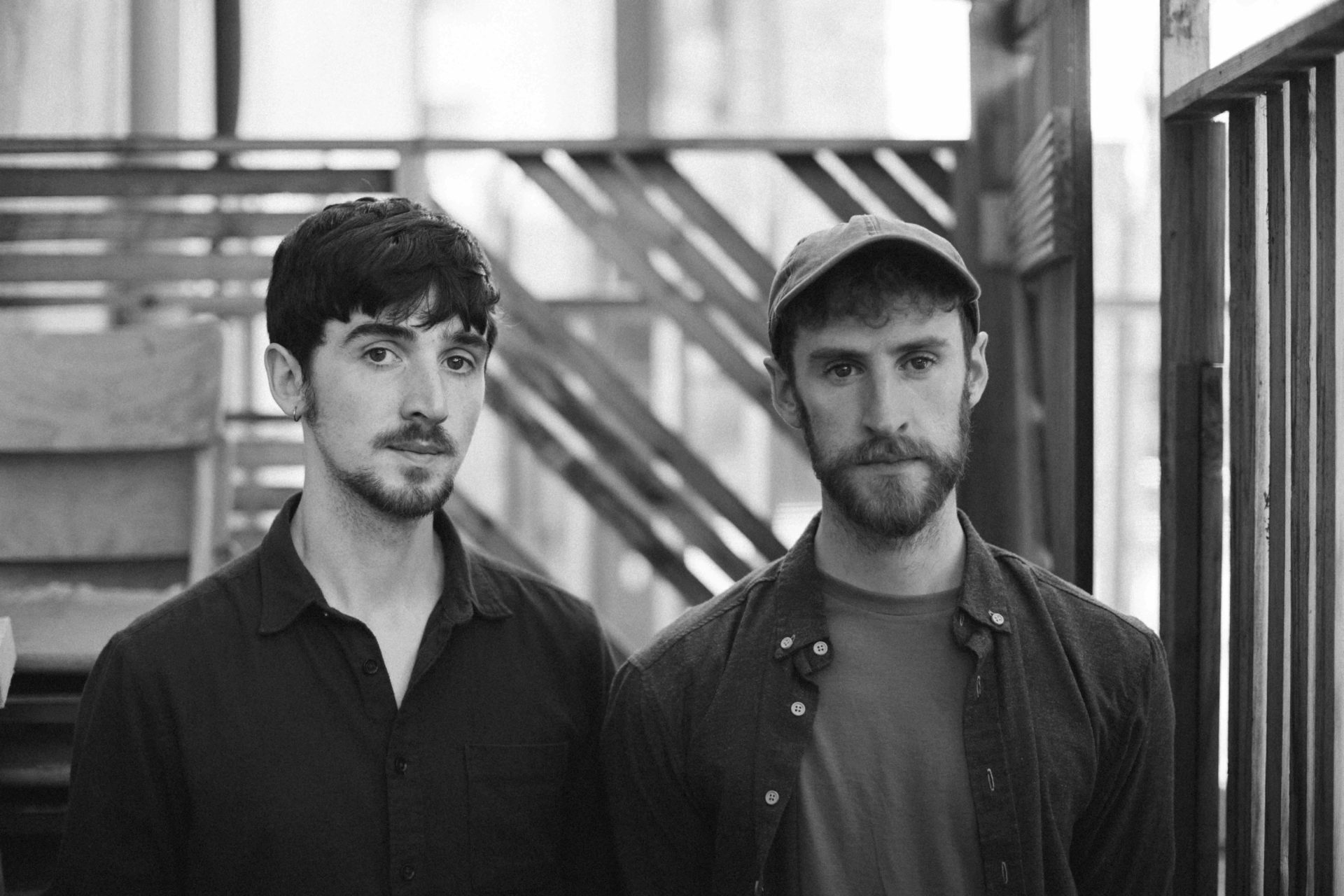 YE Vagabonds released their second album for Rough Trade’s River Lea label on Friday 13 May.
Carlow-born brothers Diarmuid and Brían Mac Gloinn are Ye Vagabonds and have been making serious noises in the folk world since they left their hometown and settled in the Dublin enclave of Stoneybatter.

Nine Waves was recorded in the Dublin Mountains at Hellfire Studios and was produced by John ‘Spud’ Murphy, whose previous work includes records by black midi, Lankum and caroline. The album features 11 tracks of both traditional and original songs and tunes. Nine Waves follows the duo’s standalone single I’m A Rover, which won them an RTE Radio One folk award for best traditional folk track.

Ye Vagabonds were also named best folk group for the second time at the 2021 ceremony, where they hold the record for most awarded artistes.

Diarmuid and Brían described creating the album during the middle of covid lockdown.

“In March 2021, surrounded by plants and instruments at Brían’s place in Wicklow, a shape started to emerge from writing we’d done over the course of two years. Small birds kept tapping on the windows of the house while we wrote and recorded demos. The following September, ‘Spud’ helped us to capture and craft the nine songs and tunes on this album,” they said. “At any other time, for various reasons, we couldn’t have written these songs. We might have written others, but not these.”

Ye Vagabonds will be touring throughout Europe and the UK in 2022. Tickets are available from yevagabonds.com.

Locally, they are playing in Visual arts centre, Carlow, on 12 June and Ballykeefe Amphitheatre, Kilkenny on 25 June.