Late Late Toy Show to be made into a musical 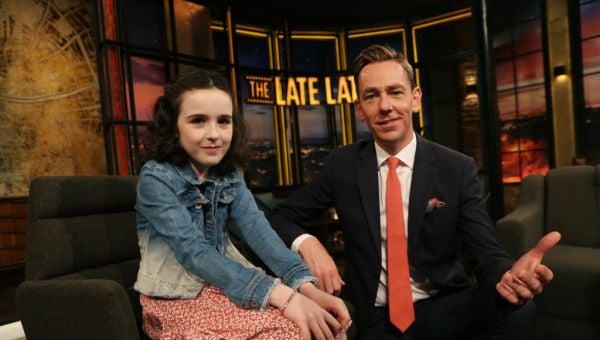 RTÉ has announced that the Late Late Toy Show will get the musical treatment next Christmas.

It will follow a young girl’s Toy Show adventure.

A statement from the national broadcaster read: “It’s a story about family, tradition and how the magic of the Toy Show brings the whole world together each year for one truly amazing night. Full of fun, laughter and love we see how the Toy Show allows children to teach us that the magic they need to change their world already exists within them!”

Toy Show The Musical will run from December 10th, 2022, in The Auditorium, The Convention Centre, Dublin. Tickets priced from €25 go on sale from Thursday, May 19th at 10am. 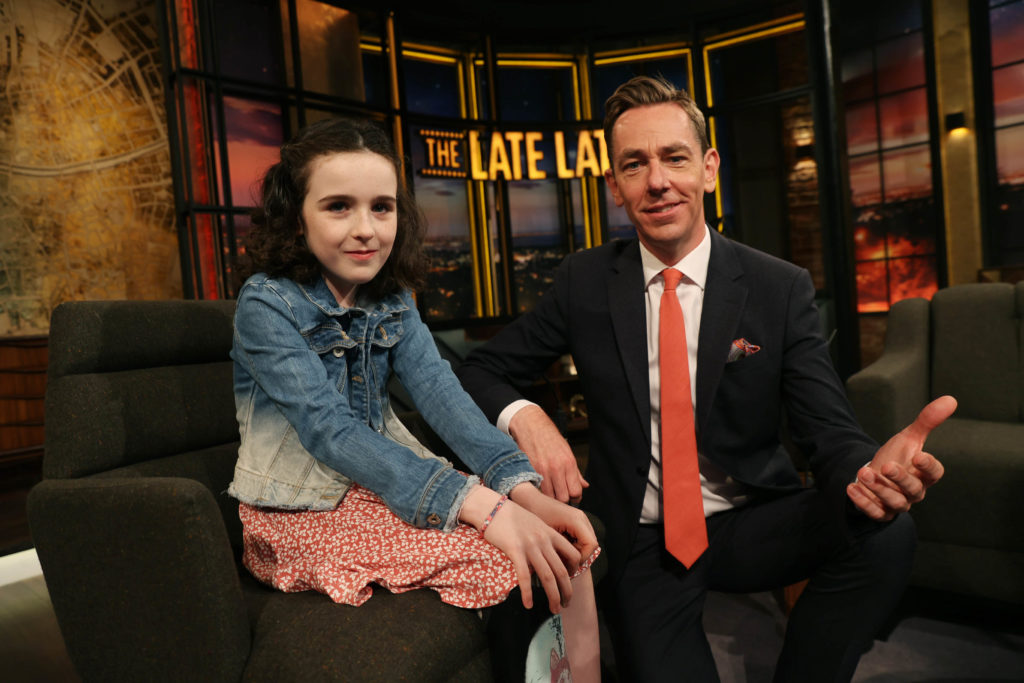 They said: “We are thrilled to honour the Toy Show and all of the joy and magic that it inspires across Ireland every year with this new creation, telling the story of one little family and their adventures on Toy Show night, through the eyes of a child.”

Speaking on the Late Late Show on Friday night, presenter Ryan Tubridy joked that while he’s a dab hand at dancing and singing, he’s happy to leave it to the theatre actors.