Photographer Karl McDonough digs back through his archive to showcase what was going in the county in May 1992. Also included are Nationalist clippings from the time. 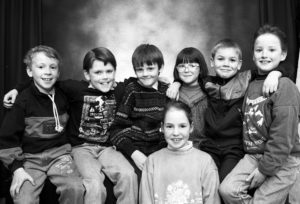 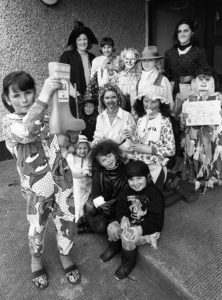 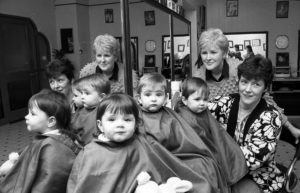 Triplets Ann, Brian and John Walsh with their mum Ann and stylist Claire Dargan getting their first hair cut at Claire’s Hair and Beauty Salon 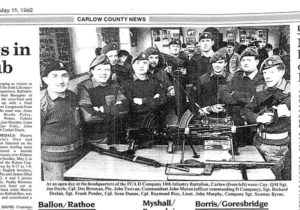 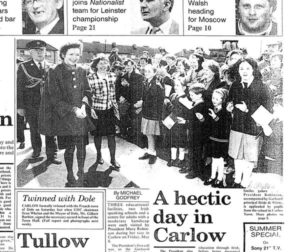 President Mary Robinson visits Carlow including Gaelscoil where she is greeted by principal Bríde de Róiste and students. 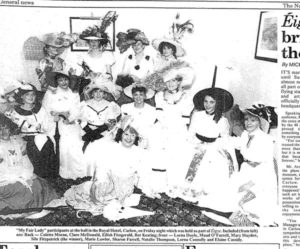 My Fair Lady participants at the ball in the Royal Hotel, Carlow on Friday night as part of Eigse