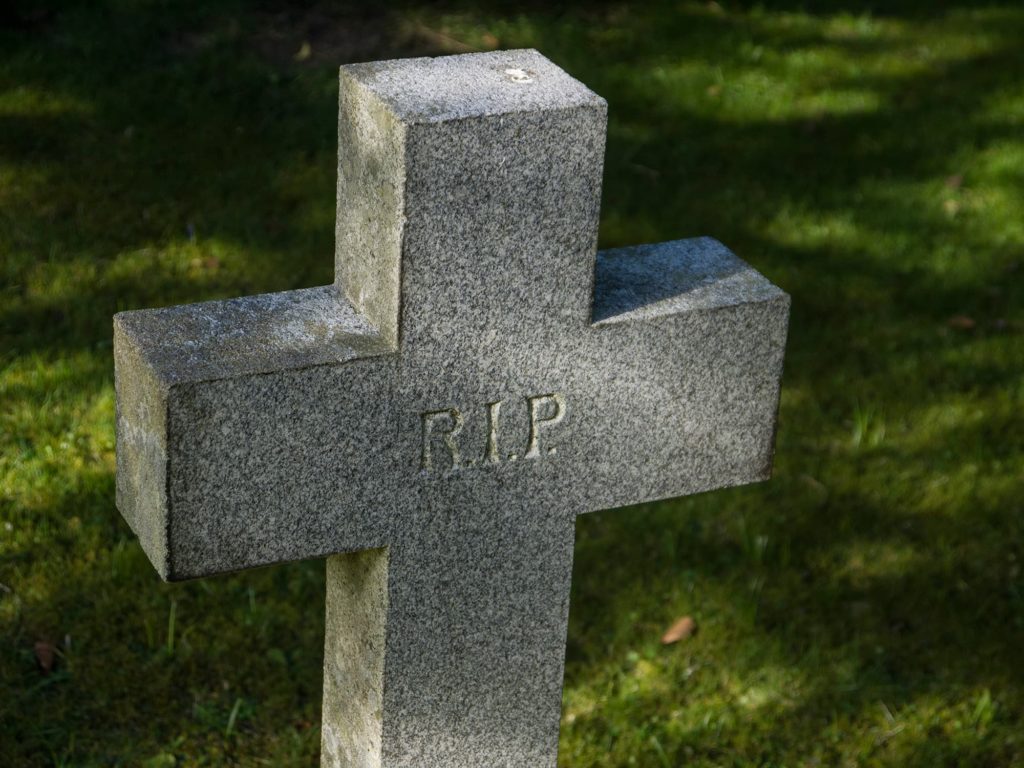 A NUMBER of cemeteries across the county are almost at capacity, a meeting of Carlow County Council heard.

Cllr Andy Gladney raised the issue of the cemetery in Bagenalstown. “I don’t see much land left in the area of the cemetery,” he said, adding that the council expected to purchase additional land.

Cllr Gladney also called for “some sort of a resolution” for the cemetery in Leighlinbridge, adding the funding was provided and “surely” the council could find a solution.

Director of services Padraig O’Gorman confirmed that “a number of cemeteries” are at full capacity and that a capacity report of all cemeteries was currently underway and expected to be completed in the coming weeks.

Mr O’Gorman stated that this report will determine the council’s next step and that a priority list would be created; however, the council did not have an “infinite budget”.

Cllr Arthur McDonald stated that in his opinion “there’s not three months left” in the cemetery in Bagenalstown. He also called for a look at the cemetery’s car parking, which he said was not “laid out properly”.