Time to get the thugs off our trains 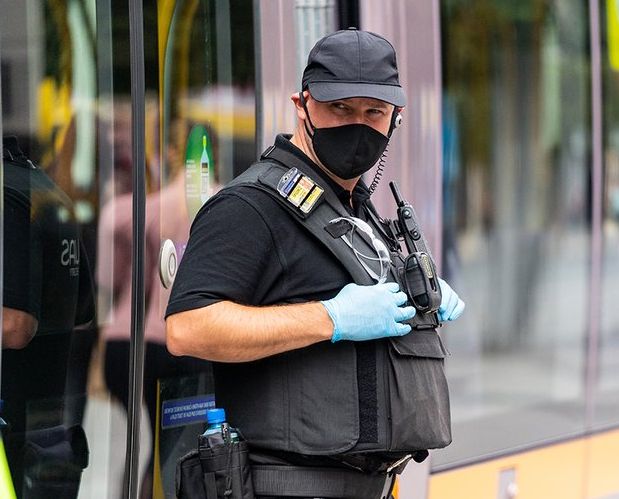 IMAGINE having to wear a stab vest while working. You would expect the gardaí to have to wear something like that, but not security staff on public transport.

Sadly, that is a reality today, even though a recent report into anti-social behaviour on public transport shows there is a downward trend in that area. However, marauding gangs of young people are still causing havoc on public transport, while malicious damage to buses and trams has seen them removed from service.

I haven’t used public transport in a while, but my last experience wasn’t a very pleasant one. A couple of undesirables were making a total nuisance of themselves on the tram. In an act of sheer intimidation, they deliberately fell over several passengers and verbally abused them. Luckily, either for them or me, I still don’t know which, the offenders got off at the next stop, because if they had tried the same antics with me, I would not have been able to contain myself.

These were young lads in their mid-teens and, no doubt, if things had not gone their way, they would be quick to point out that I was bigger, certainly heavier and an awful lot older than them, and naturally it would have been my fault.

I have no doubt the powers-that-be would have said I should have called for those with authority to either eject or arrest the teenagers; pointing out that we were on a moving tram would be no use.

During the pandemic, I had no reason to use public transport, but wouldn’t have, if I’m being honest. I tried to stay out of the way as much as possible and public transport did not appeal to me.

I know there are many who have no other way of getting around, and it is those I feel sorry for, now that restrictions have been lifted. During Covid times, people were more tolerant and mindful of others, but now it would appear that life – and all the good, the bad and the ugly that goes with it – has returned to normal.

While the problem of marauding gangs intent on causing damage seems confined to commuter trains, alcohol and drug abuse appear to be the issue on inter-city trains. I am told of people who enjoy using free travel on the train as a means to see a little of the country, as well as breaking the boredom of having little to do with their time. I thought what a lovely idea, but can you imagine an elderly person out for a day using the free travel card being landed with a drunk or, worse still, a drug addict.

There are advantages to sitting on a train and letting the world go by, but in this instance there is nowhere for a vulnerable person to go if they have the misfortune to find themselves seated beside such individuals.

But isn’t it an indictment of all of us that the board of the National Transport Authority should believe it necessary to commission such a report in the first place?

A good transportation system using all available resources is an invaluable asset and one everyone should feel capable of using. There should be no need for a report to tell us that the number of anti-social incidents on a particular mode of transport is in decline.

We all need it, so why do people feel they have a right or expect others to laugh when they act the thug? Unfortunately, it would appear that even if figures are on a downward curve, the stab vests I spoke about earlier will continue to be in use for some time to come.