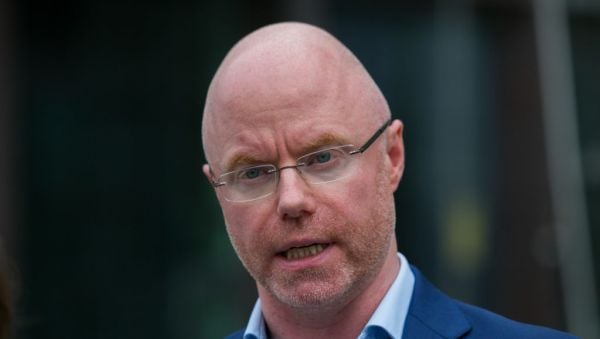 As the Irish Examiner reports, sweeping reforms are planned in the coming years to make healthcare free based on need. However, with almost half the population relying on insurance to avoid waiting lists, according to the ESRI, there is a long way to go.

For many people, affordability also means the promise of getting treated without relying on expensive health insurance.

Mr Donnelly said many changes need to happen under Sláintecare before insurance fades away here.

“In terms of people saying ‘if I get sick, my GP needs to get me access to diagnostics or specialist care’, we certainly need to be a long way there, I would say, within three to five years,” he said.

“We have to be ambitious about this, there are hundreds of thousands of people waiting for care.”

About 900,000 people are on hospital waiting lists which he describes as “unacceptable”.

Some reforms have started. More than 120,000 people had received scans through their GP by late last year under a pandemic measure which is set to continue.

However, Mr Donnelly said, across the board, recruitment is the big challenge.

This was made visible last week when the first of what could be a series of strikes by medical scientists took place over pay.

They are paid less than other workers in their laboratories, with graduates who work as laboratory aides while studying taking a pay cut when they start working as scientists.

“There needs to be very significant changes and improvements to their working lives,” said Mr Donnelly. “I think the issues being raised by the NCHDs are absolutely valid.”