Paddy was a much-loved family man 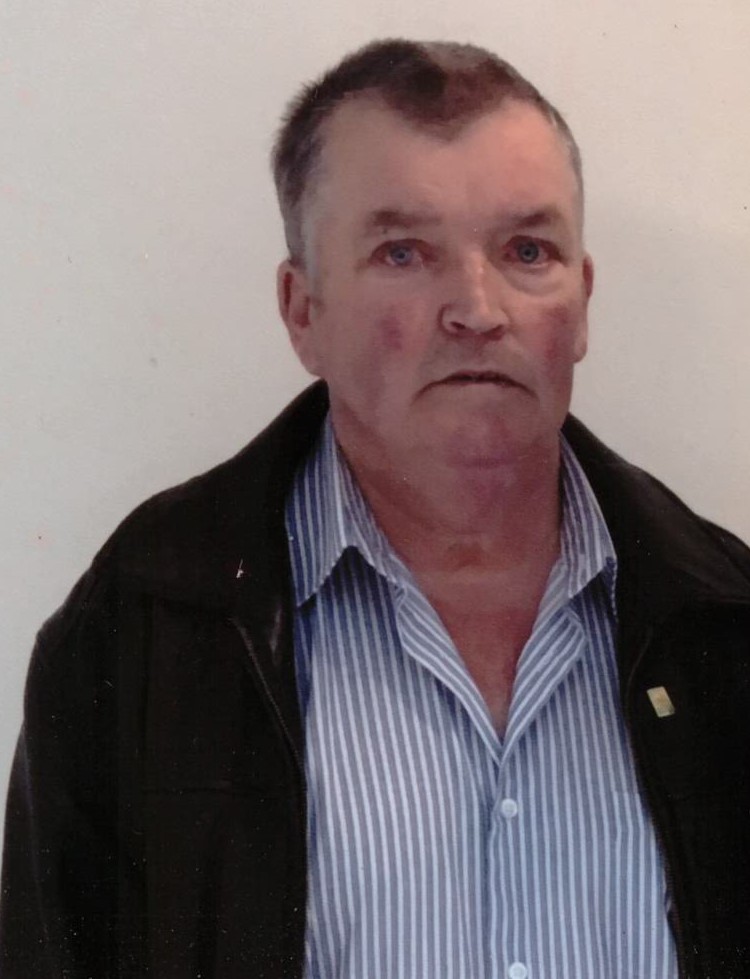 THERE was a sincere sense of loss and regret at news of the death on Sunday 24 April of Paddy ‘Duffer’ Kehoe, O’Hanrahan Avenue, Carlow. Paddy passed away at University Hospital Waterford. He had been diagnosed with a blood disorder, but later contracted Covid-19.

A native Carlovian, Paddy was educated at Carlow CBS and  spent all his working life as a water caretaker with Carlow County Council, being employed by the local authority for some 45 years. He was a popular figure in the workplace and his death is greatly felt by his work colleagues.

He was son of Nancy (née Byrne) and the late Syl Kehoe and one of a family of six – four boys and two girls. The name Duffer was ascribed to Paddy by his late father.

Paddy was married to Karen Gates, whose father Johnny was caretaker at St Mary’s Cemetery. One of Paddy’s work duties was gravedigger and it was through the common thread of St Mary’s Cemetery that Paddy and Karen met.

The couple married in the Cathedral of the Assumption on 26 May 1990 and went on to have three children – Joseph, Patrick and Niamh. Patrick died in infancy.

He was a dedicated family man and his untimely passing creates a massive void for his wife, children and extended family.

Paddy’s ‘local’ was Teach Dolmain on Tullow Street, where he and Karen would meet up with friends for a social drink.

It is a source of regret to Paddy’s family that he did not live to see his fourth grandchild, which is due in July by Joseph’s wife Emma.

The readings, Prayers of the Faithful and bringing forward of the Offertory gifts were undertaken by family members, including grandchildren. At the end of Mass, Paddy’s daughter Niamh paid a fitting tribute to a greatly-loved husband, father and grandfather, referring to the sterling qualities that her dad brought to his life. A cremation service was held later at Newlands Cross Crematorium.

The Month’s Mind Mass for Paddy Kehoe will take place in Askea church on Saturday 21 May at 7pm.