Malicious fires in Tullow have cost a whopping €14k 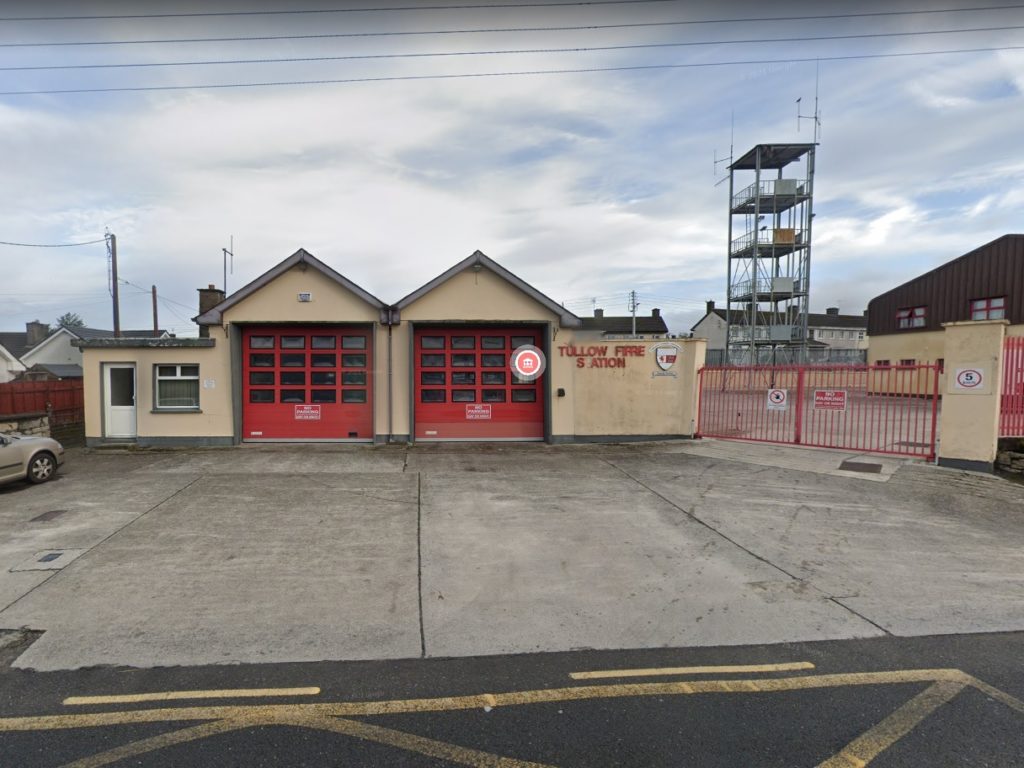 MALICIOUS fires in Tullow over the past six weeks have cost a whopping €14,500.

Cllr William Paton expressed his abhorrence at the cost and efforts this behaviour was inflicting on Tullow Fire and Rescue Service at the May meeting of Carlow County Council. He questioned the ongoing cost of malicious fires across the county, citing a series of such fires in Tullow in recent weeks.

At Tullow Municipal District meeting just over a week later, chief fire officer Liam Carroll confirmed that 19 malicious fires had been set in the town of Tullow over the past six weeks, costing a considerable €14,500 in fire service charges.

Mr Carroll told the meeting that approximately half of those fires had taken place in broad daylight and that the bins outside Tullow Fire Station had been used in one of the fires.

“This type of behaviour has got to stop and those responsible have got to be charged and brought before the courts,” said cllr Paton.

“I would like to thank the Tullow Fire and Rescue Services for their prompt response to these incidents. I would also appeal to those involved in these fires to think long and hard about their actions,” he added.

Cllr John Pender stated that fires were happening on an area of land of approximately ten to 12 acres at Sheillagh Road, Tullow that has been “allowed to become overgrown. The owners have been allowed to neglect the land. If it was back as farmland for tillage, or whatever, the situation wouldn’t be as bad, so I would ask the HSE and the director of housing what is the plan for the site?”

Director of services Padraig O’Gorman stated that the council was taking the incidents of fires seriously and was engaging with the gardaí on the matter.