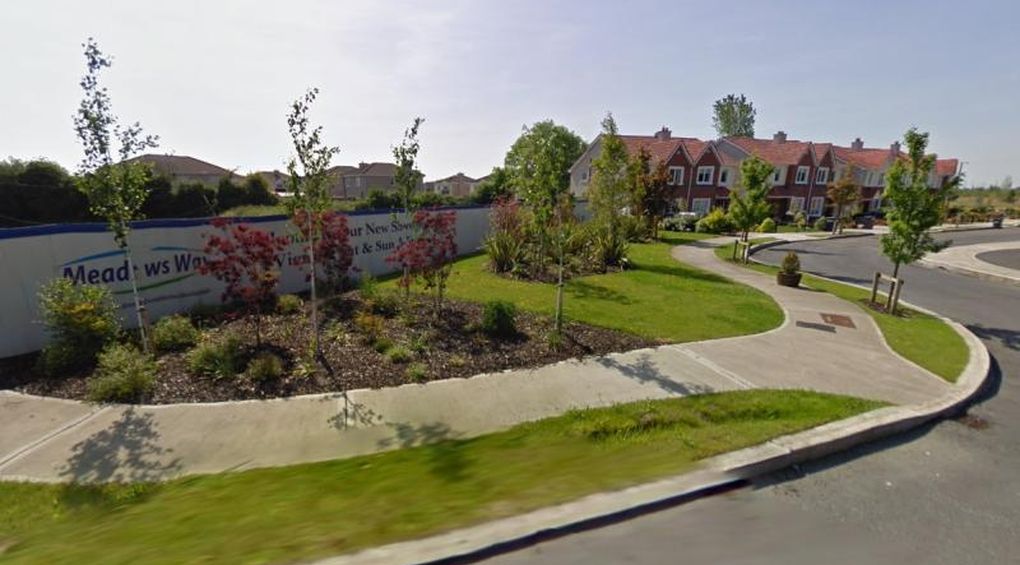 A HOUSING estate in Graiguecullen has been described as ‘an absolute death trap’ by a local councillor.

Broken manholes, unfinished footpaths and a ‘sinking’ road are just some of the hazards facing residents and particularly children, according to cllr Ben Brennan.

Highlighting safety risks at Meadows Way in Graiguecullen, he said: “It’s just an invitation for someone to make a claim, that’s what I think. It is wrong that it is left like that for so long.”

He was supported by cllr Aidan Mullins, who remarked: “Everything is a disaster down there.”

At the latest meeting of Graiguecullen-Portarlington Municipal District, cllr Brennan asked for an update on Laois County Council’s plans to take the estate in charge.

He declared: “This housing estate is very unsafe to live in, with broken manholes and unfinished footpaths. This is going on for years and years. It’s an absolute and utter death trap, with manholes open and lids broken. Children could fall down into them. There’s a manhole there with no support, not even a thing around it and there are manholes and gullies all broken.”

Describing Meadows Way as a beautiful estate, he said that any work done there since it was built was done by residents themselves. A road in the estate must be replaced as it is sinking, while in one case there is a high kerb near an open manhole.

Cllr Brennan said: “If a child jumped off that kerb, they would go straight into the manhole.”

He also highlighted the need for a new boundary fence, as he claimed: “There was a boundary fence put in of pure timber, lovely timber, but it was all taken out and burned and it wasn’t the people in the housing estate that burned it.”

In a written response, planning official Evelyn Brownrigg said a list of works to be done was agreed with the developer on 4 May 2022. The works consist of sealing of infiltration into the foul sewer, repairs to footpaths, reinstatement of damaged base course, raising of ironwork, provision of wearing course, repairs to the cycle lane and minor landscaping works.

Ms Brownrigg said: “The developer has indicated that work will start on 30 May 2022 and will take approximately three weeks to complete. Once these works are completed, we should be able to recommend for taking in charge.”

Head of finance Gerry Murphy said that, while the council couldn’t give any guarantees on behalf of the developer, the fact that a list of works had been agreed was a hopeful sign.

Cllr Mullins recalled that he put down a similar motion about Meadows Way almost a year ago, but the council’s enforcement and planning sections had done nothing to progress the issue since last July.

Cllr Mullins said: “It is a death trap with shoddy workmanship, trip hazards, holes and manhole covers not properly fixed. Everything is a disaster down there. I thought those works would be carried out last July and that the estate would be taken in charge by now. Maybe it’s not seen as urgent but, with the likes of this estate, seeing is believing how urgent it is.”