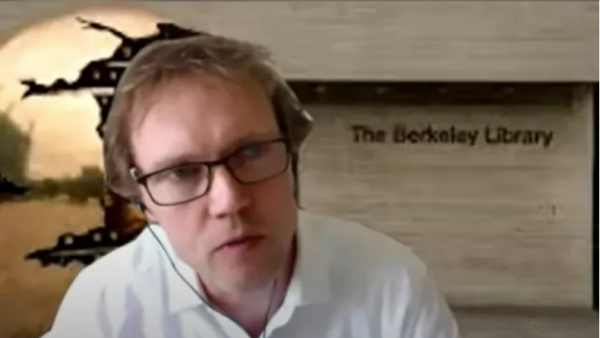 Lawyers representing a senior barrister charged with the murder of a father of four have been granted permission by the Court of Appeal to request interviews with four eyewitnesses in the case.

Mr Conlon, from Kiltalown Park in Tallaght, was severely injured in a shooting incident and died at Tallaght University Hospital two days later.

Mr Phelan – who is a senior counsel and professor of law at Trinity College, Dublin – was charged with Mr Conlon’s murder shortly afterwards and was remanded in custody after appearing at Tallaght District Court on February 25th.

An application for bail was later refused by the High Court, but the Court of Appeal overturned that decision and granted him bail after two separate bonds of €50,000 – one from Mr Phelan and one from his sister – were lodged with the court.

At a hearing at the Court of Appeal on Tuesday, Court President Mr Justice George Birmingham was told that lawyers representing Mr Phelan wanted to interview a group who had witnessed the fatal shooting.

The State was objecting to the request because the Book of Evidence has yet to be served on the accused.

Michael O’Higgins SC, for Mr Phelan, said there had been five people present when the “spontaneous incident” occurred last February.

Four of the individuals were foreign nationals and working as part of a student placement scheme on Mr Phelan’s farm when the shooting took place, counsel explained.

Mr O’Higgins told Mr Justice Birmingham, who was sitting with Mr Justice John Edwards and Mr Justice Patrick McCarthy, that the students had since returned to their home countries.

Any interviews by the defence team would be carried out remotely, using Zoom or a similar technology, and would be recorded, he explained.

He also informed the court that a suggestion from the State that a member of Gardaí must be present during the interviews was “completely unacceptable” to his client.

“The State is arguing that the prosecution can freeze an area of investigation to which they only have access until the Book of Evidence is served,” Mr O’Higgins said.

The recollection of the witnesses was “reducing” and they “should be seen as soon as possible”, he added.

Jane McGowan BL, for the State, said there was a total of five eyewitnesses to incident, adding that “An Garda Síochána have a very grave concern regarding these witnesses”.

The fifth witness, she added, was not a student working on Mr Phelan’s farm and there was a possibility that the status of this particular individual would change to injured party as the investigation progressed.

“There is no property of a witness,” Ms McGowan continued.

“Once the Book of Evidence is served, the Director of Public Prosecution would never interfere with the accused’s right to defend themselves.”

Granting the defence application, Mr Justice Birmingham said the three-judge court could “see no objection” in the request from Mr Phelan’s solicitors to contact the four student witnesses for the purpose of an interview, adding that the ruling did not apply to the fifth witness in the case.

“It is accepted by all sides of the court that there is no property of a witness.

“That is beyond dispute,” the judge said.