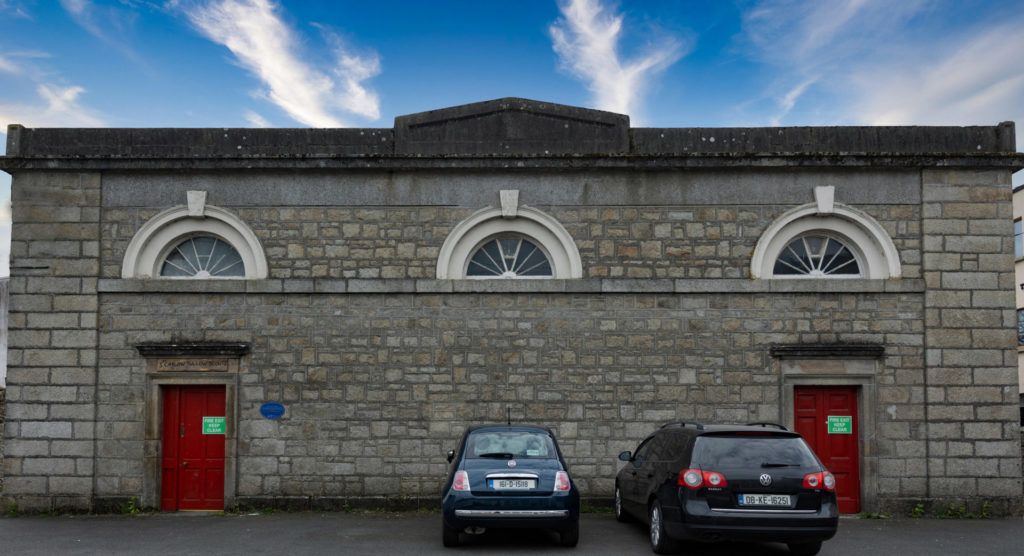 A DECISION has been taken this week to close Tullow Courthouse with immediate effect, leaving occupiers, Tullow scouts group, without a home.

Carlow County Council confirmed to The Nationalist yesterday (Monday) that a structural report commissioned on the former Tullow Courthouse building has deemed the structure ‘not fit to be occupied’, so leaseholders 5th Carlow Tullow Scout Group have been asked to vacate the building.

It is understood that the scouts have occupied the building on Barrack Street, Tullow for a number of years, both for their activities and as a storage facility for their equipment.

“Carlow County Council commissioned a report on Tullow Courthouse and that report has advised that the building is not fit to be occupied,” stated director of services Michael Rainey.

“We have advised the leaseholder, Tullow Scouts, verbally on Friday that our advice is that they cannot be there. It is an unfortunate turn of events that we didn’t expect, but given the contents of the report, we had no other option,” said Mr Rainey.

It is understood that issues with the roof and other elements of the historic building have led to this decision. Mr Rainey confirmed that the building is a protected structure and therefore would require “significant investment” to return to it to its former glory.

Earlier this year, an application by Carlow County Council for funding to carry out work on Tullow Courthouse from the government’s Historic Structures Fund was turned down.
Tullow District Court ceased operating from the building in 2008, while local council services also left the building with the opening of Tullow Civic Offices.