Sinn Féin to abstain from vote on Special Criminal Court 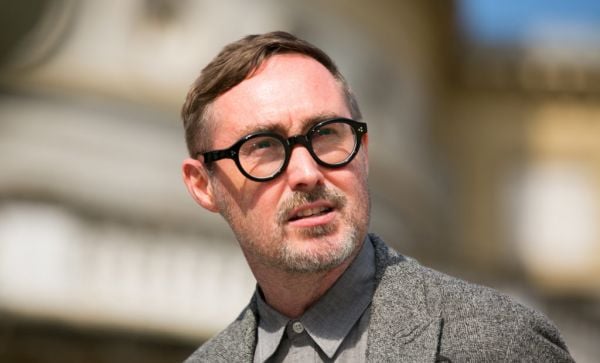 Sinn Féin has said it will abstain on the renewal of anti-terrorism laws which give power to the Special Criminal Court.

The party has changed its longstanding opposition to the laws in recent years instead choosing not to take a view on the annual renewal of the Offences Against the State Act.

The position has been criticised by Fine Gael TD Jennifer Carroll MacNeill who said it’s not acceptable to abstain on a key part of the Irish justice system.

Ms Carroll MacNeill said: “Sinn Féin are continuing to refuse to take a stance on this issue and instead are planning to take the easy route out by not bothering to engage on one of the most important aspects of our criminal justice system.

“The Special Criminal Court protects our citizens in cases of intimidation and interference and has also been pivotal in our fight against gangland crime, removing dangerous criminals from our streets.

“As I highlighted last year, the continued high levels of jury intimidation over the past ten years makes the continued need for the Special Criminal Court clear as day. Figures from the Department of Justice show that over the ten-year period to 2021, there were 92 convictions from 343 proceedings regarding jury intimidation or interference. Convictions have been particularly high in recent years, with the 2019 and 2020 figures the highest since 2011.”

She added: “To not even bother to engage on this piece of legislation highlights Sinn Féin’s complete disregard for protecting the public and tackling serious crime. The Special Criminal Court is only ever used in exceptional circumstances, but when it is needed, it is used to remove crime from our communities and, ultimately, to protect lives.”

Sinn Féin TD Eoin Ó Broin played down his party walking out of last year’s Dáil vote on the issue.

Mr Ó Broin said: “Nobody walked out of the chamber because they didn’t want to do something, people left because it was an abstention and an abstention can as much be about not being present as being there.

“Our position last year and the year before, and this year is we’ll be abstaining.

“As with the last vote, we won’t be opposing or objecting to the renewal. We’ve long argued for the review, which is currently underway, the report is going to be issued in the coming months.

“We do think there needs to be a comprehensive reform to ensure our criminal justice system and court system is fit to deal with the challenges of 21st-century crime.”