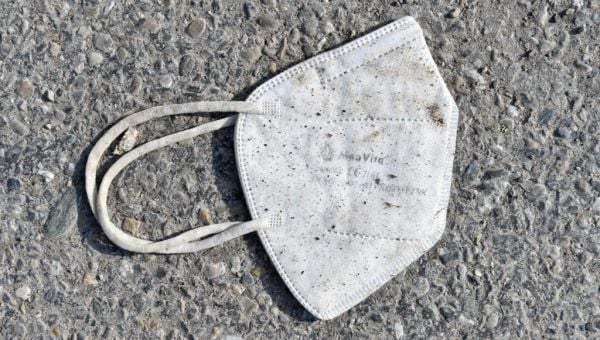 A total of 60 deaths and 8,450 new cases of Covid-19 have been recorded in Ireland over the latest weekly period.

Since last week, data relating to new cases and deaths is updated just once weekly each Wednesday on the country’s official data hub.

The latest cases were recorded over the week from May 19th to May 25th through a combination of PCR and antigen tests.

60 deaths were notified over the same weekly period compared to last week’s 41, bringing the total pandemic death toll in Ireland to 7,304.

Hospitalisations meanwhile dropped below the 200 patient mark this week, with 191 people in hospital with the virus as of this morning, including 26 in intensive care units.

It comes as two cases of a newly classified Covid-19 variant of concern have been confirmed in the country.

On May 12th, the European Centre for Disease Prevention and Control (ECDC) reclassified two sub-lineages of the Omicron variant, BA.4 and BA.5, from variants of interest to variants of concern.

In chief medical officer Dr Tony Holohan’s latest weekly report on Covid-19 to Minister for Health Stephen Donnelly, he said two cases of BA.4 had been identified as of the week beginning May 7th.

“ECDC has indicated that the currently observed growth advantage for BA.4 and BA.5 is likely due to their ability to evade immune protection induced by prior infection and/or vaccination, particularly if this has waned over time,” he said.

Taoiseach Micheál Martin has expressed concern over the presence of the new variant and asked people who are eligible for a booster vaccine to get the jab as soon as possible.