Teenager charged in connection with arson attack on Tullow Street 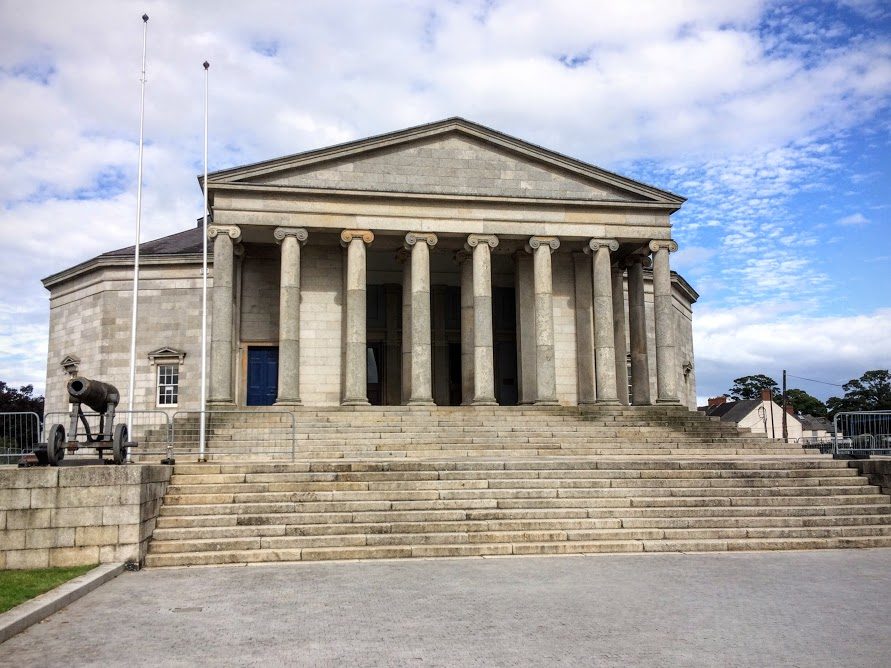 AN 18-year-old Dublin man was charged today, Wednesday, in Carlow District Court in connection with an arson attack that took place on Tullow Street, Carlow on Tuesday 17 May.

PJ Lyons, 90 Cedar Brook Walk, Ballyfermot, Dublin was charged with 15 offences, including criminal damage of a tanning salon, Tullow Street, Carlow and the theft of a car from Highfield housing estate, Carlow on Tueday 17 May. He was remanded in custody to Cloverhill Prison.

The tanning premises on Tullow Street was completely destroyed when a car was reversed into the shop front and set on fire at approximately 5am on Tuesday morning. Residents in the apartments above were evacuated by members of the gardaí and the fire bridge and no-one was injured.

Two other men that gardaí arrested on Friday morning in Carlow town as part of their investigations were charged in connection with an incident that occurred the day after the fire.

Investigations are ongoing and Carlow gardaí are still appealing to anyone who may have information to contact them on 059 9136620.