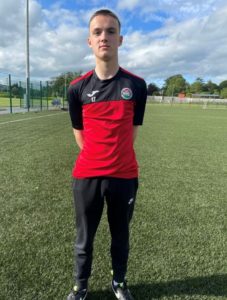 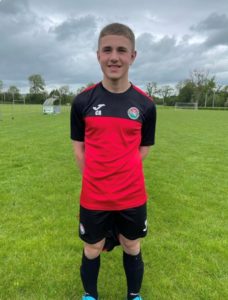 Carlow began their week with fine 3-0 win over a Clare team who had earlier drawn 2-2 with the mighty DDSL. Carlow then lost to the DDSL meaning they moved forward to the Bowl competition. Fitzgerald and Brennan were also the scorers when Carlow went 2-0 ahead in the quarter-final against Roscommon, who did pull a goal back but Carlow held for 2-1 win. They then continued that excellent form in the semi-final against NDSL.

They now face a tough task in the final tomorrow against a Limerick County side that is sure to have a large support.

Full coverage of the semi-final win can be watched back on the SFAI Facebook page, here.